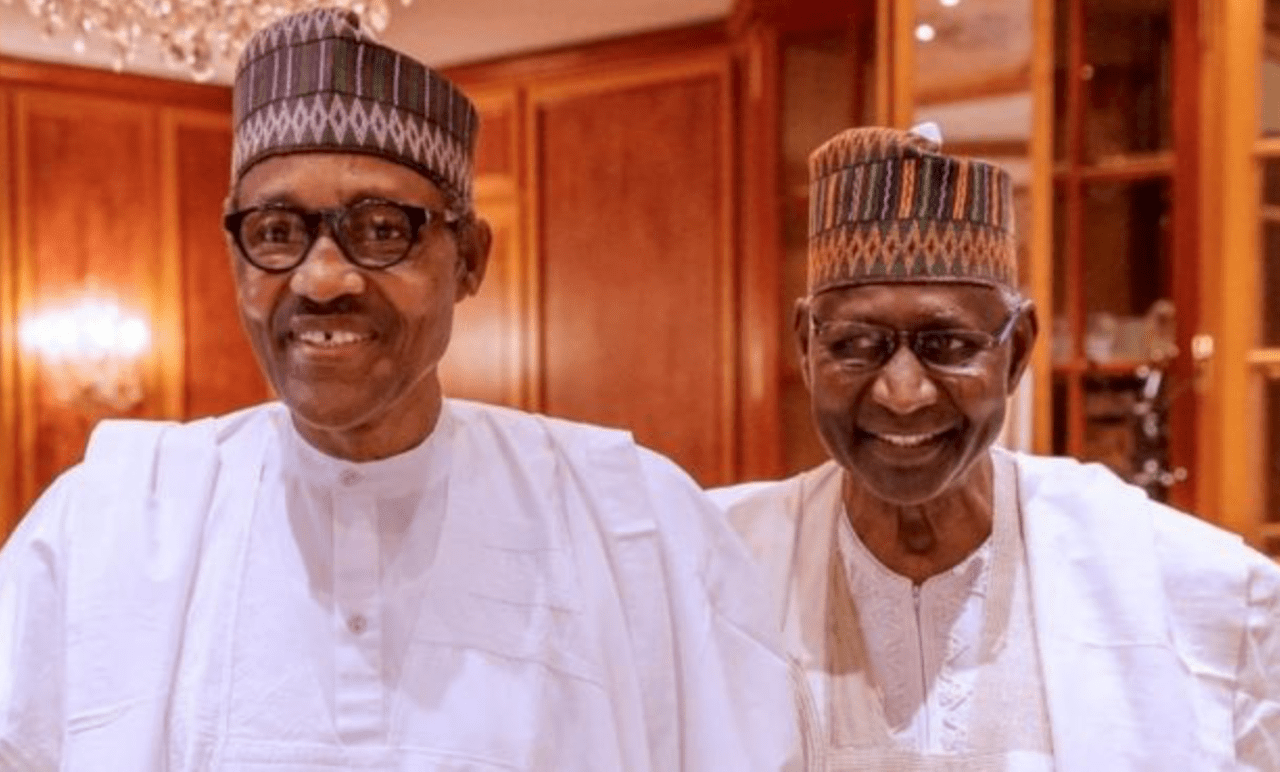 According to THISDAY, The NCDC informed the president on the outcome of his negative result on Tuesday morning.

THISDAY referring to presidential sources, said the test for the president was necessitated after his Chief of Staff, Mr Abba Kyari tested positive for COVID-19 on Monday.

Naija News had earlier reported that Mr Kyari visited Germany and Egypt and only returned this week, Egypt has so far registered 327 cases of the respiratory disease caused by the virus, including 14 fatalities, its health ministry said on Sunday.

Mr Kyari returned exactly a week later on Saturday, March 14th, but did not show any symptoms. He reportedly had a meeting on containing the COVID-19 pandemic in Nigeria all through Sunday, where he reportedly started to cough.

He then voluntarily submitted himself for testing and was informed of his status yesterday. Kyari is had however gone into absolute isolation following the test result.