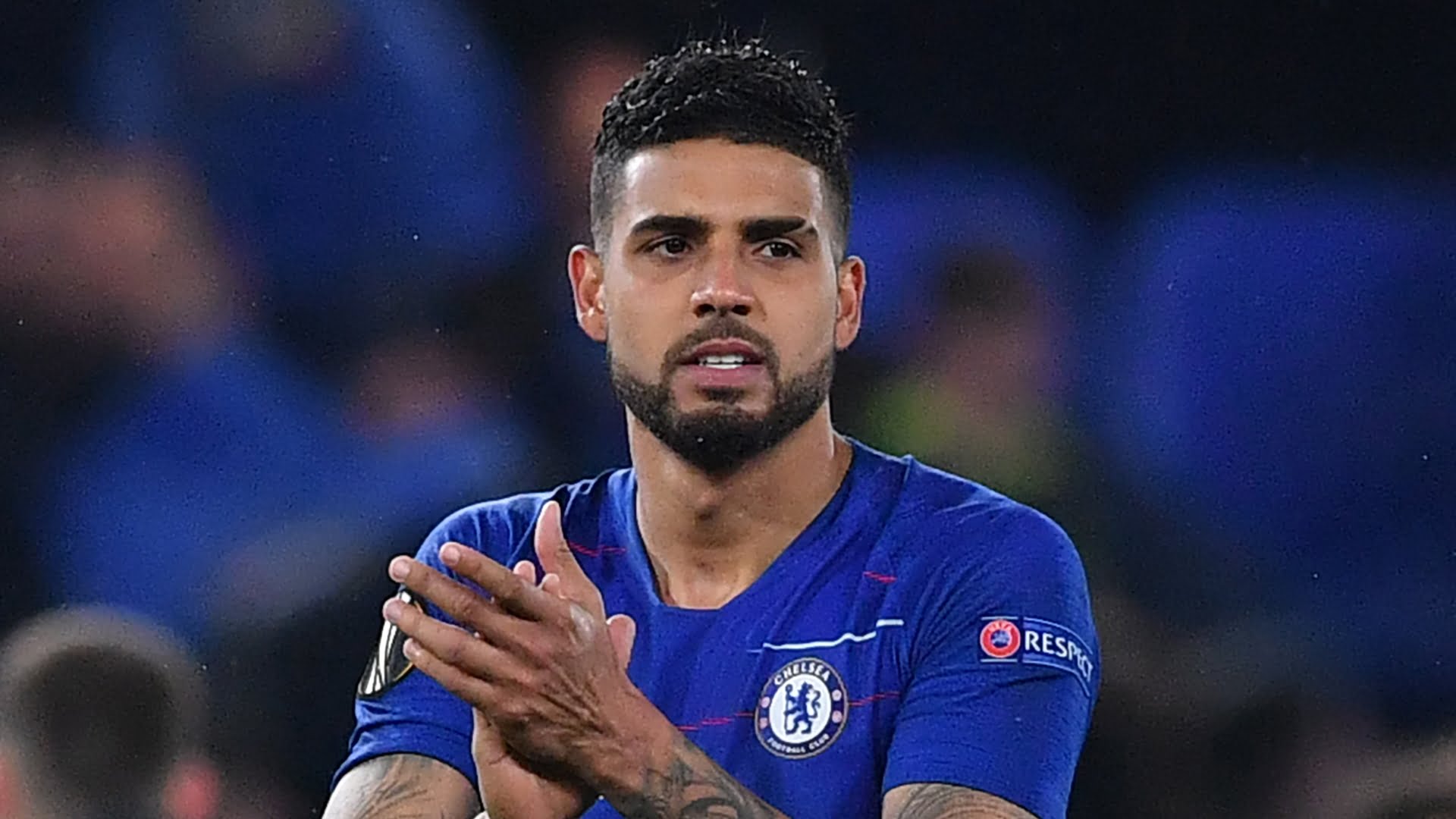 Chelsea FC left-back, Emerson Palmieri has been advised by Italy head coach, Roberto Mancini to exit Stamford Bridge and find a place for himself in an Italian Serie A club.

Naija News understands that the English Premier League side player has not been enjoying his stay at Chelsea. Palmieri has only featured in a few matches since ‘The Blues’ manager, Frank Lampard became the head coach at Stamford Bridge.

The Italian has been sidelined behind the likes of Marcos Alonso and Cezar Azpilicueta.

Mancini while speaking with Gazzetta dello Sport about young good defenders in the season, said, “For the full-backs, we knew Adam Masina, although he disappeared from the radar a bit after his move to Watford,”

“Luca Pellegrini already spent some time with the senior squad and can improve.

“It would be nice if Emerson Palmieri, who has not played much for Chelsea, could come and play in Serie A in Italy.”

However, the Union of European Football Associations, UEFA, about a week ago announced the postponement of the European Championship until the summer of 2021, following the outbreak of coronavirus, Naija News recalls.