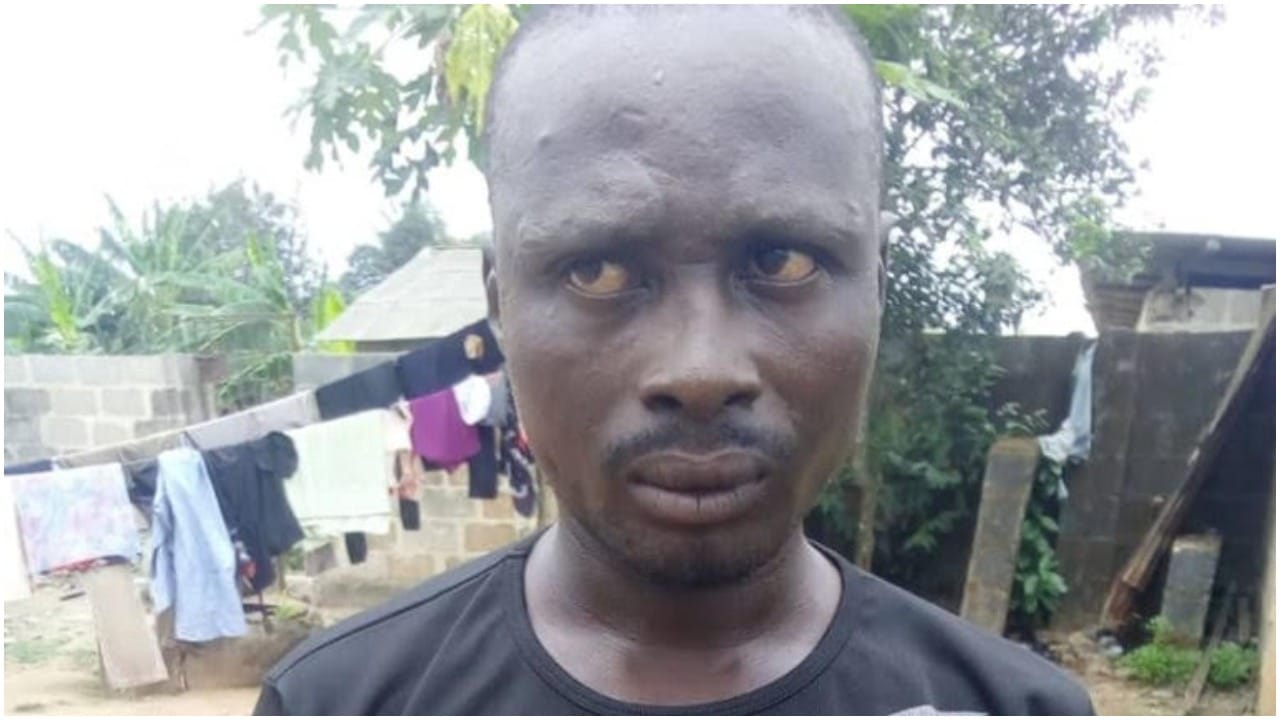 The 35-year-old was arrested for murder by the police in Ogun State, while the incident was confirmed by the state command.

The spokesperson of the command, Abimbola Oyeyemi, on Sunday, stated that Kasali was apprehended after a relation of the deceased reported the case at Igbesa Police Divisional Headquarters.

A further report revealed that during the fight, Kasali used a pair of scissors to stab the deceased severally on his chest, eye, and neck.

The suspect having realised that the victim was dead, took to his heels.

He was, however, apprehended as the DPO Igbesa Divisional Headquarters, SP Abayomi Adeniji, quickly despatched his detectives to go after him.

The police noted that the remains of the deceased had been deposited at Ota General Hospital mortuary for autopsy.