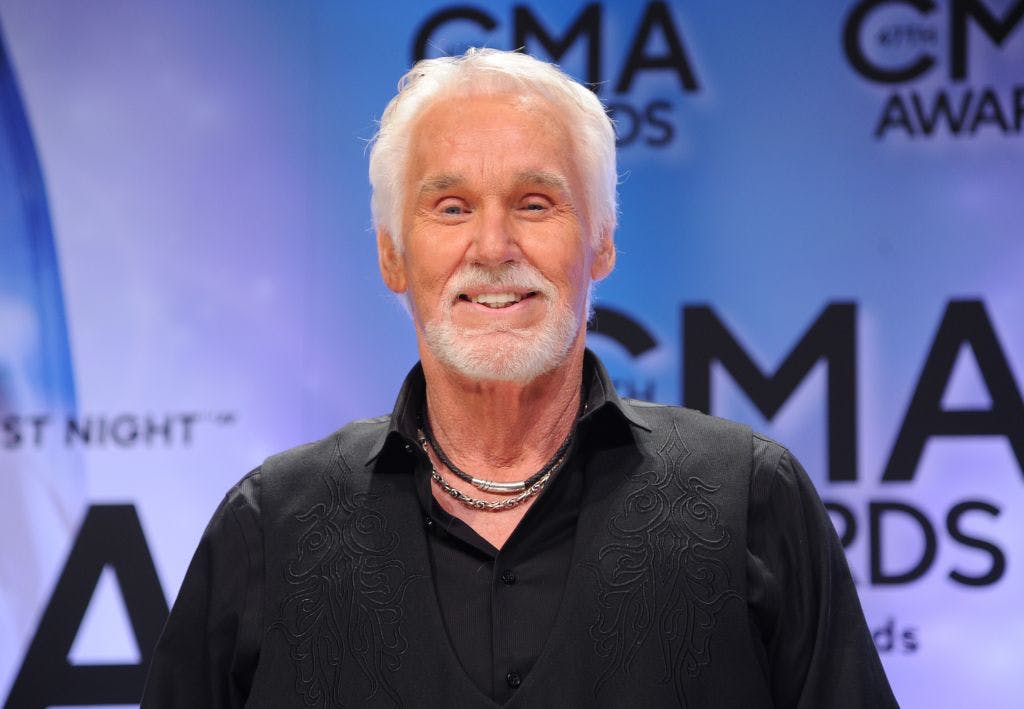 Naija News reports that his death was confirmed by a family representative.

Known for his husky voice and ballads including The Gambler, Lucille and Coward Of The County, Rogers topped pop and country charts during the 1970s and 1980s, and won three Grammy awards.

He once summed up his popularity by explaining that he believed his song “say what every man wants to say and that every woman wants to hear”.

In their statement, his family said he “left an indelible mark on the history of American music”.

A keen businessman, Rogers also led several ventures over the years, mainly in property and the restaurant sector.

He was married five times and had five children.