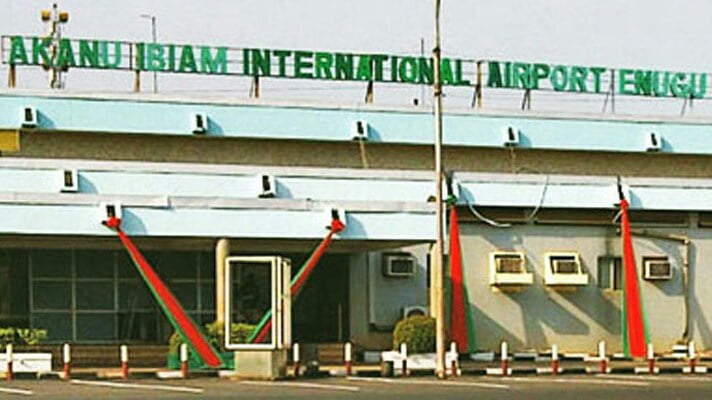 The Minister of Aviation, Sen. Hadi Sirika, has explained that the closure of three international airports was part of measures to contain the deadly coronavirus.

Speaking with State House correspondents after meeting with President Buhari on Friday, Sirika said the airports were shut in order to minimise the entry points into Nigeria.

The Aviation Minister noted that only travellers from countries that had less than 1000 reported cases would be allowed into Nigeria for now.

He revealed that the travel ban on 15 countries took effect from midnight today, Saturday.

READ ALSO  NCF to Buhari: Your Appointees Have Reduced Governance To A Comic Show

According to Hadi Sirika, the Lagos and Abuja airports, as well as other airports in Nigeria, would also be closed when the need arose.