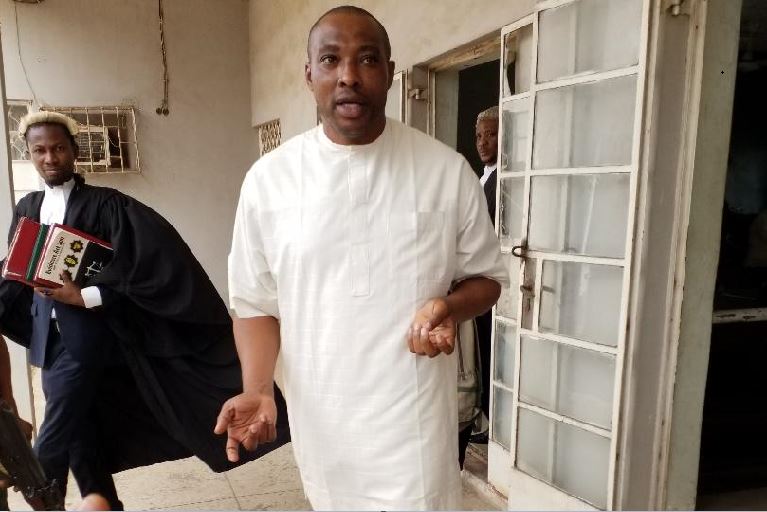 It was reported in an official statement by the Ilorin Zonal Office of the EFCC on Thursday that Ope was arraigned on a two-count charge bordering on contract scam amounting to N220 million.

Naija News understands that the accused has been arraigned before Justice Adenike Akinpelu of the Kwara State High Court sitting in Ilorin.

Part of the statement read; “The EFCC alleged that the defendant, while serving as Special Adviser to the Kwara State Government, knowingly acquired a contract of the supply of 13 Ambulances to General Hospitals into a company which he had an interest.”

The anti-graft agency recovered some laptops, mobile phones, and other gadgets from the suspects.