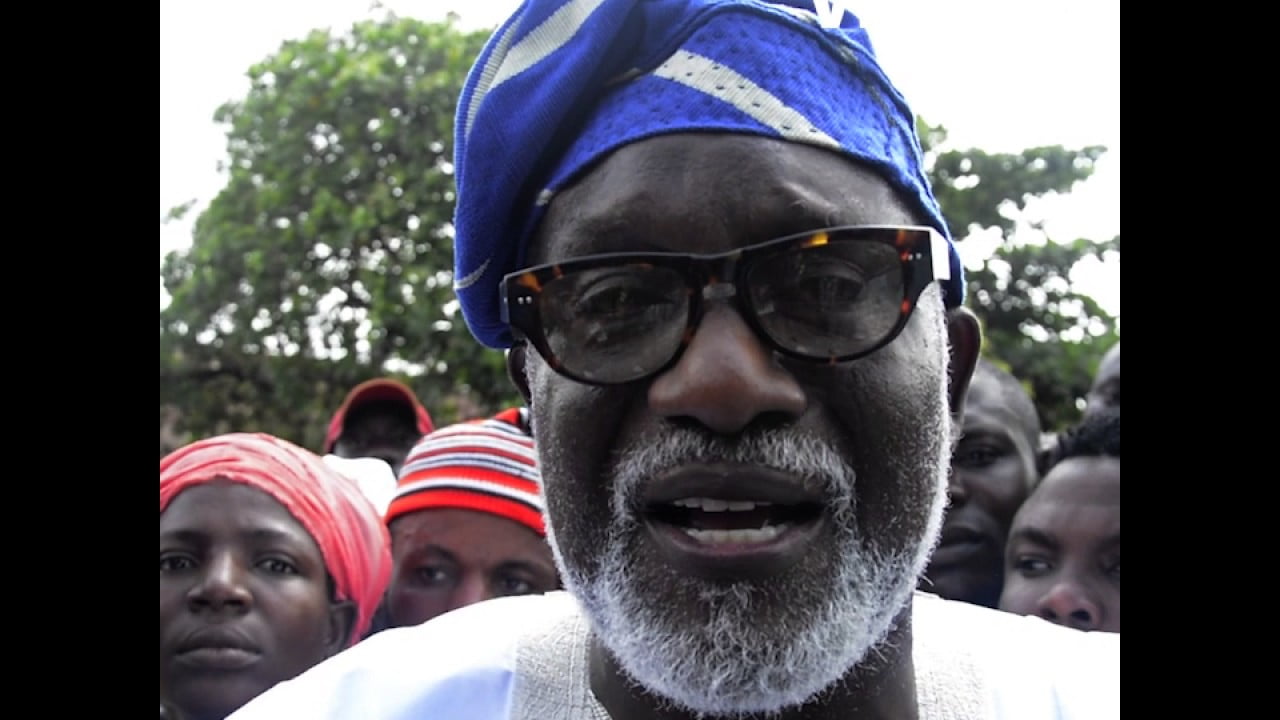 Nothing less than 50 houses at Imeruku Onigari community, Shagari area, in Akure South local government area, have been destroyed by a rainstorm which lasted less than 30 minutes.

Naija News learnt that some of the building’s rooftops were totally blown off and destroyed other buildings not affected by the storm.

However, there were no lives lost in the incident but residents in the area said they lost many properties.

Several carpenters were hired to remove roofs that fell on other buildings, as some residents were seen with their properties outside their houses.

A community leader, Mr. Ayeni Abayomi said “What happened yesterday was beyond human knowledge and imagination. It started around 6pm. It was very worst. It destroyed over 80 houses. Most of our properties have been destroyed. This is beyond our capacity, we thank God no live was lost but the damage is too much.

A woman Mrs. Helen Eniola, described the situation as terrible and devastating, adding that “The rain started and what we heard was a big storm. Our properties were destroyed. We lost many things here. I was inside the house but nobody died.

Another victim, Afolabi Oluwatoyin, thanked God that nothing happened to her and three children.

“We were inside when it started. I am only begging for help to enable me to have a roof over my head.”

A retiree, Femisola Olofinsawo, urged the Ondo state government to come to their aid to ameliorate their sufferings.

“We need assistance because of the havoc caused by the rain. The shop I have has been blown off. It caused another havoc in another person’s house. We are pleading for the state or federal government to come to our aid. The rain started and the next thing we hear was a heavy breeze and the houses started collapsing. There is nobody the thing did not affect. My own is not a problem but my neighbour that my roof destroyed their house.”