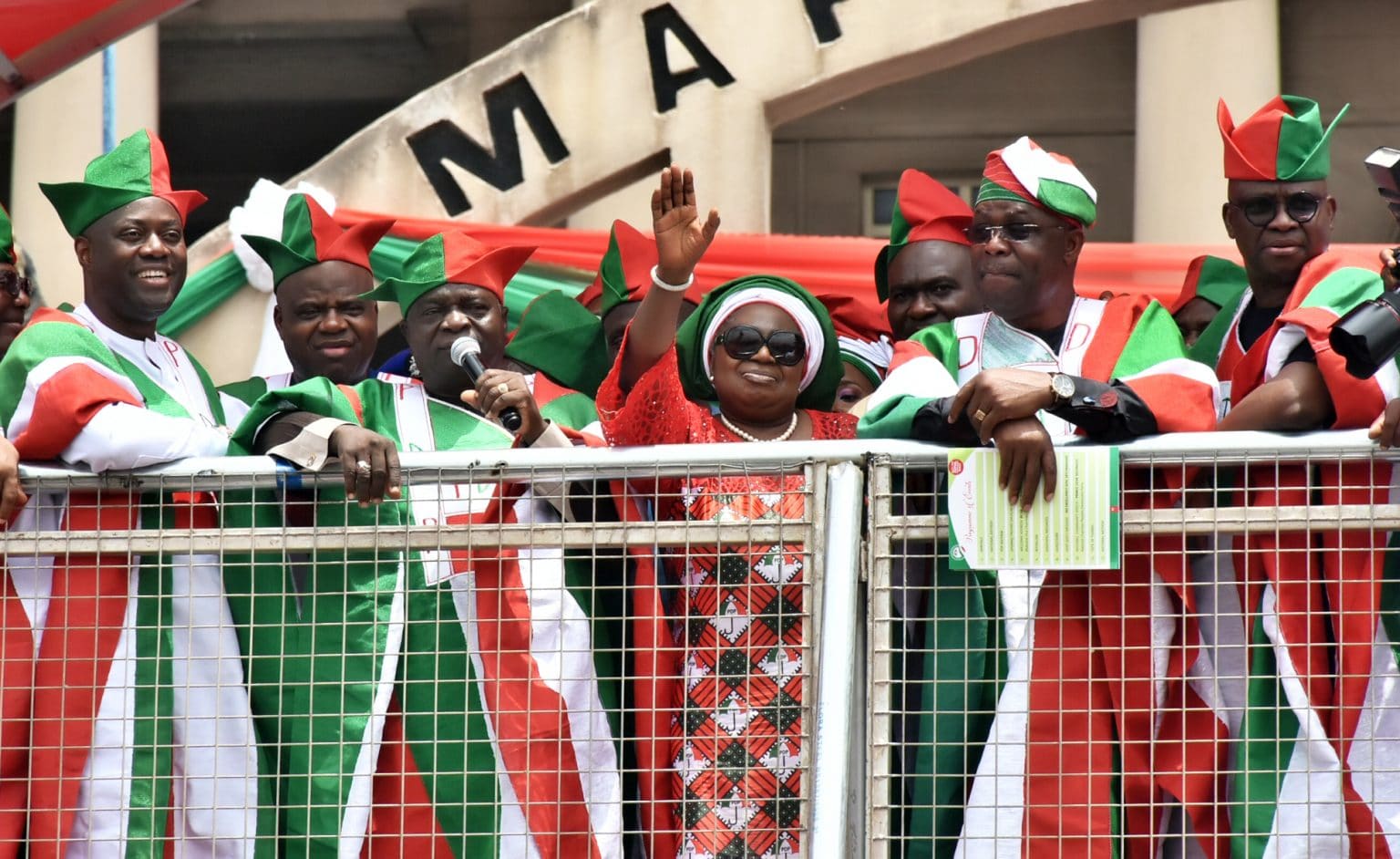 Oyinlola and Arapaja together with their supporters officially joined PDP at a rally in Ibadan, Oyo State capital.

The former governor of Osun State while speaking with supporters of the party stated that as far as politics is a concern in Nigeria, people ruling the country are not getting it right. 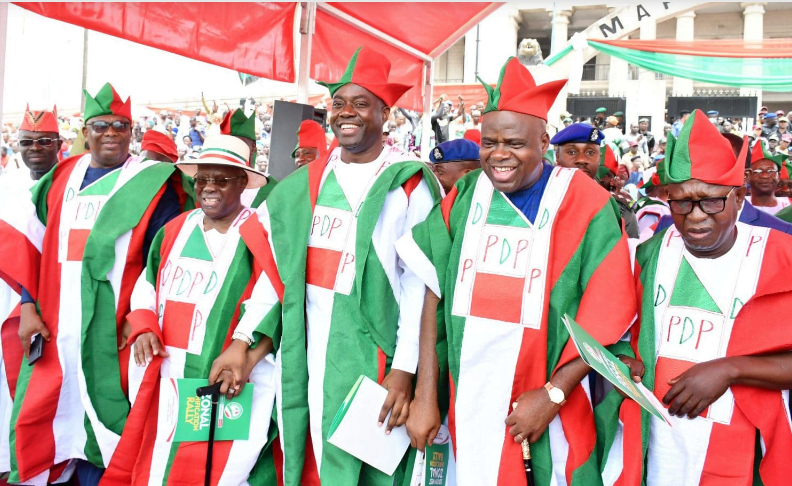 He added that “The only thing they used to deceive us was restructuring, but when its now time to restructure, they said they don’t know anything like restructuring again.”

“The current administration was very selfish and corrupt, most of the appointment they made came from the North, when former Minister for Finance, Kemi Adeosun was removed, a Northerner succeeded her, Ayo Oke was replaced by Northerner, also, Peter Dakuku was also replaced by a Northerner.”

“When I told my people that we are going to Ibadan to decamp to PDP, some people asked me why and I told them that Ibadan is the capital city of democracy in South West.”

Oyinlola charged PDP members to remain steadfast, he noted that the unity within the party would help the party win more state in the next election.

He appreciated PDP for the love shown towards him and other decampee, he stated that he is optimistic that the party will regain its lost glory.

The Oyo State Governor, Seyi Makinde, while speaking on the development noted that the coming back of the former members of the party and others is the beginning of unity in the Southwest PDP.

He called on party faithful to show love and unity to the decampees because everybody is going to gain from the party.