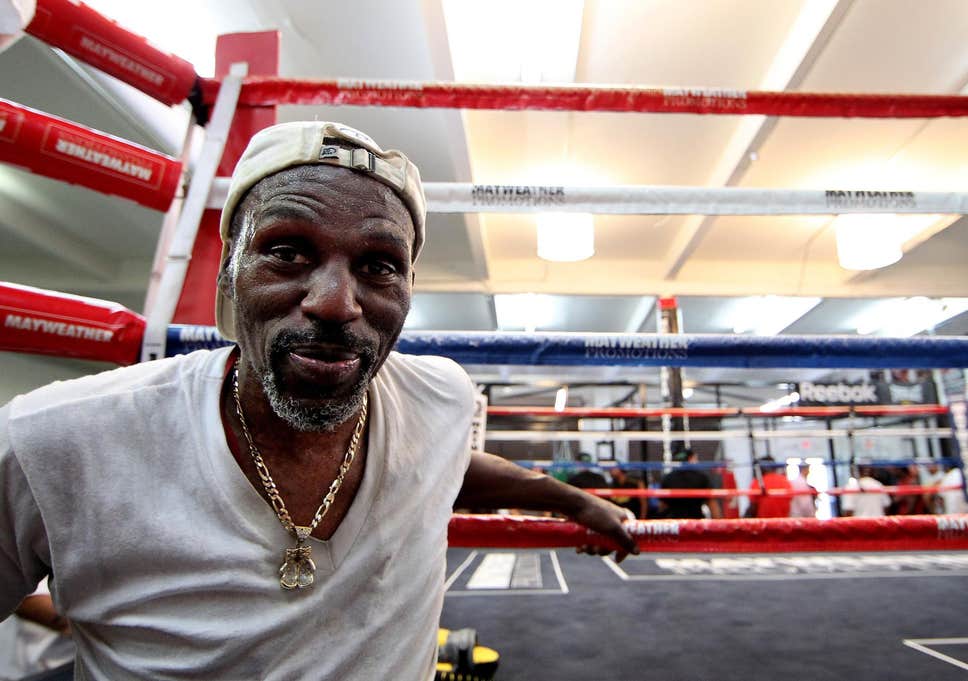 Roger who is a former world boxing champion has died at the age of the 58 due to some health challenges he suffered over time.

Reacting to the death of the legend, Mayweather Jr said, “My uncle was one of the most important people in my life inside and outside of the ring.”

“Roger was a great champion and one of the best trainers in boxing. Unfortunately, his health was failing him for several years and now he can finally rest in peace,”

Naija News understands that Roger during his boxing days won two-weight world champion and appeared in the boxing ring over 72 times before he became a boxing trainer.

The American professional boxer had enjoyed his 17-year career chase, won titles and became a trainer till his death on Tuesday, March 17.

In another report earlier, British actor, Idris Elba announced that he was tested positive for Coronavirus.