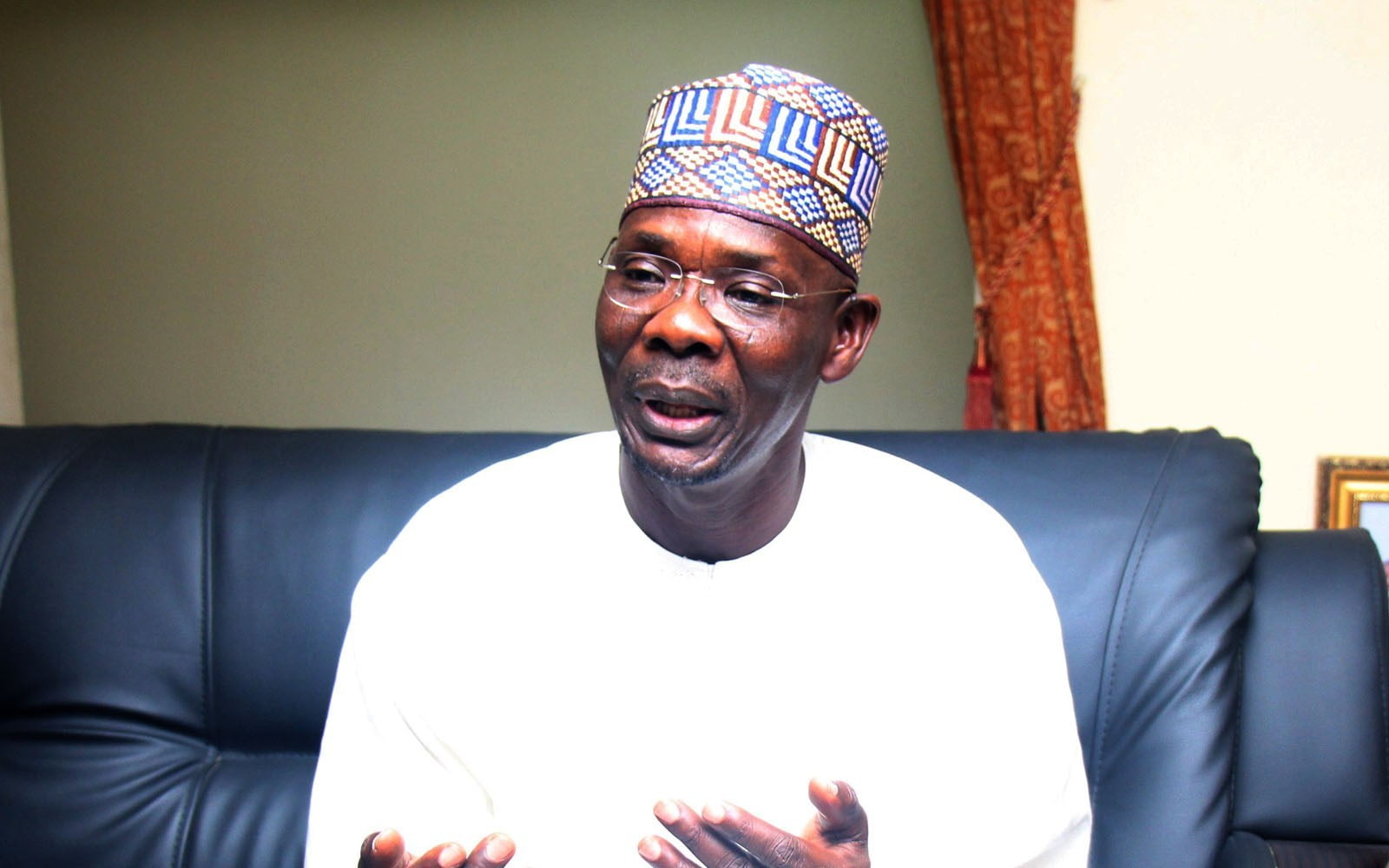 Governor Sule stated this while speaking with newsmen at a media session in Lagos on Sunday.

The Nasarawa Governor when asked how he knew about the banishment to Nasarawa and whether the state was consulted, he said, “Immediately he was dethroned, the governor of Kano called me and said, we have just dethroned the Emir and we are thinking about relocating him to Nasarawa; If you will accept him. I said I will be more than happy to accept him.”

Narrating how the message came to him, He said: “The message was all over the social media that Emir Sanusi II was dethroned.”

“I did not check because I was busy, but when the Kano Governor called, my aid brought the phone to me in a meeting. So as a senior governor and a second-term governor, and someone I respect, I stepped aside to answer his call.”

“The whole world knows they were having problems, but I did not know it will lead to this. When he told me the emir has been dethroned, I never said a word about it; whether it is good or bad or why. How can I say I will not accept Sanusi Lamido II, never”.

The Governor while speaking on why the state has become a popular destination for deposed Emirs in the North, the governor said it is because the state is a border state between North and the Southern part of the country.