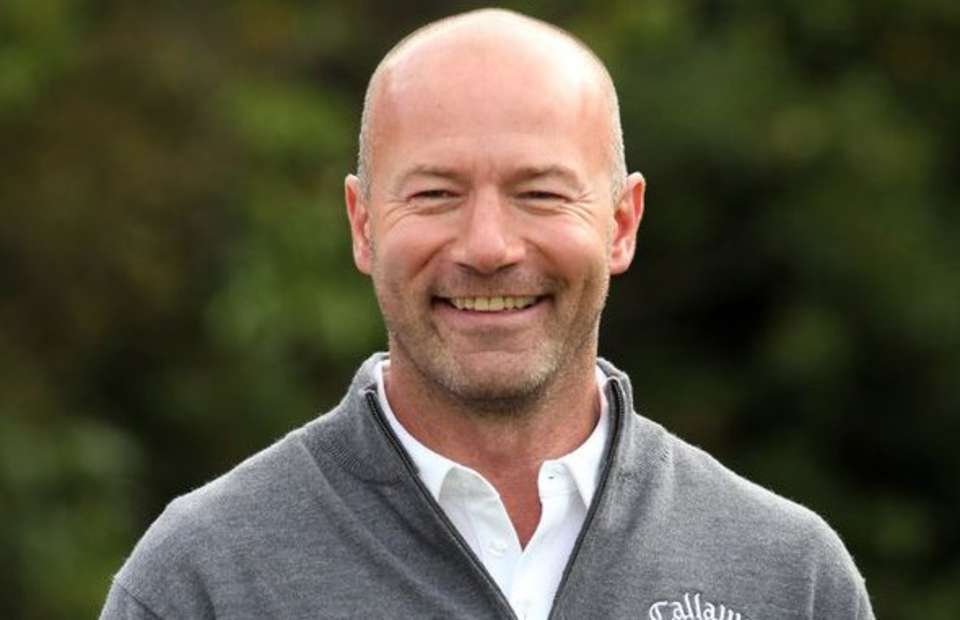 The outbreak of Coronavirus has caused fear on English Premier League clubs, most especially Liverpool FC and clubs at the edge of relegation.

There have been insinuations that Liverpool who is at the top of the Premier League table with 25 points clear may not be awarded the titled and that the league might be cancelled. This is no good news to the Reds and its entire fans across the world.

Speaking about the Premier League title, Newcastle United legend, Alen Shearer, has made some submission as to why Liverpool should not be awarded the league title.

Recall that a statement was released on the English Premier League official website on Friday, March 13, which noted that all remaining games in the 2019/2020 season game have been suspended due to Coronavirus outbreak.

The report had it that the Premier League will resume on April 4, 2020.

Shearer in his statement believes it would be unfair to declare Liverpool Premier League champions should the season brought to a close because of the pandemic.

He said; “I cannot see how it would be fair to hand Liverpool the title, despite the fact it is obvious nobody is going to catch them.

“They only need six points to wrap it up, but they have not got them yet, so for that reason, it has to be declared null and void. If you cannot complete the fixtures, then you cannot go handing out titles or consider relegating anybody.”

“It would be very different if the season was suspended after they had got the points to win it. But they haven’t, and, however, horrible a scenario it would be, it’s the only option.”

Meanwhile, The Reds at the moment still has nine more matches to play this season, which includes a game with their title rival, Manchester City to be played on April 6.