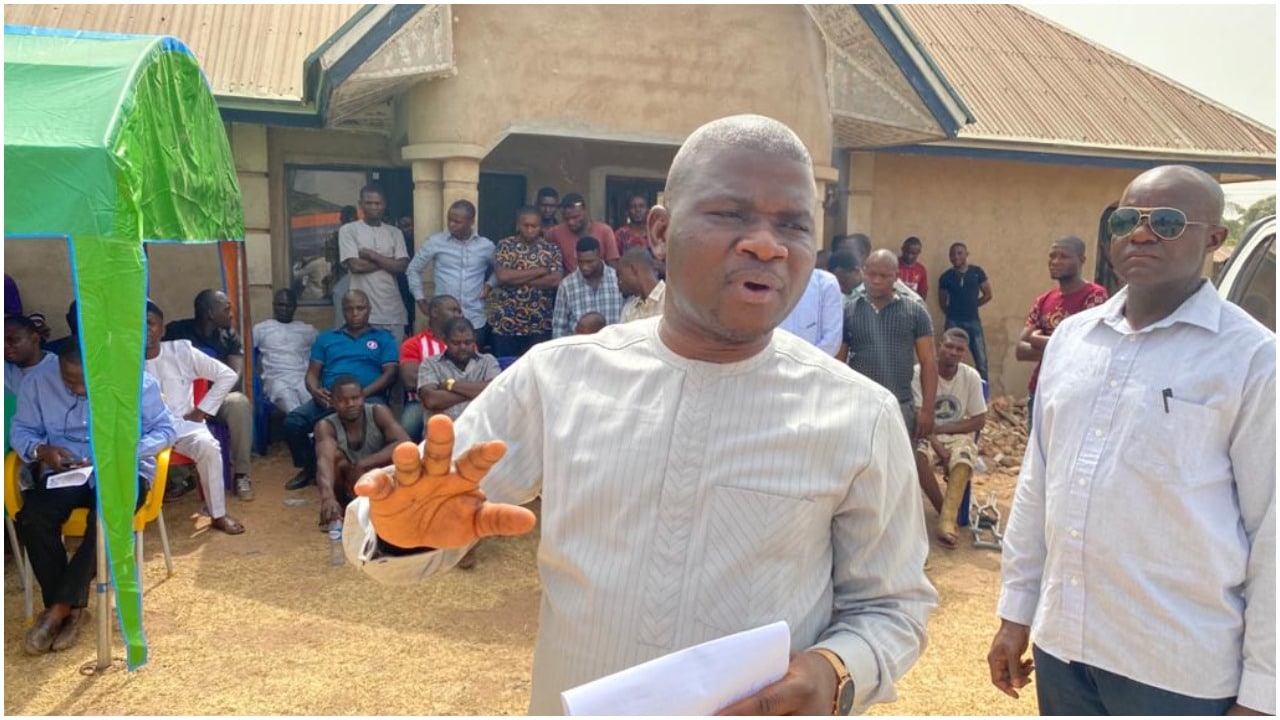 Governor Samuel Ortom‘s Chief Press Secretary, Terver Akase, has promised the people of the state that the Benue State governor would sustain the ongoing construction of roads and electricity projects across the state.

Akase in his statement that the state governor is ready to reciprocate the love and support given to him by the people of the state with the provision of infrastructure and other social amenities.

Gov. Ortom’s aide while speaking at Tse-Agberagba area of Konshisha Local Government Area promised that communities in the state would enjoy electricity projects.

He said: “The opening up of more layouts in Makurdi with the construction of urban roads in Gboko and Otukpo as well as many others cutting across several local government areas such as the one from Mkar through Buruku to Ushongo and the road from Ge-Ikyobo-Agbeede to Anshagba are some of the projects soon to be completed by the Ortom administration.”

Akase in his view of sports development called for an annual football competition in Konshisha Local Government Area to promote peace and unity.

The Governor’s spokesperson lauded the caretaker council in the area for constituting the local chapter of Football Association, he noted that the decision was the right step to take.

He noted that the local government system is the best as it is the closest to the people.

The Konshisha Local Government Caretaker Chairman, Mrs Mwuese Ubebe, while speaking said with the support of Governor Ortom, the border between Ugambe and Mbamaa which had resulted to violence between the two communities had successfully been demarcated.