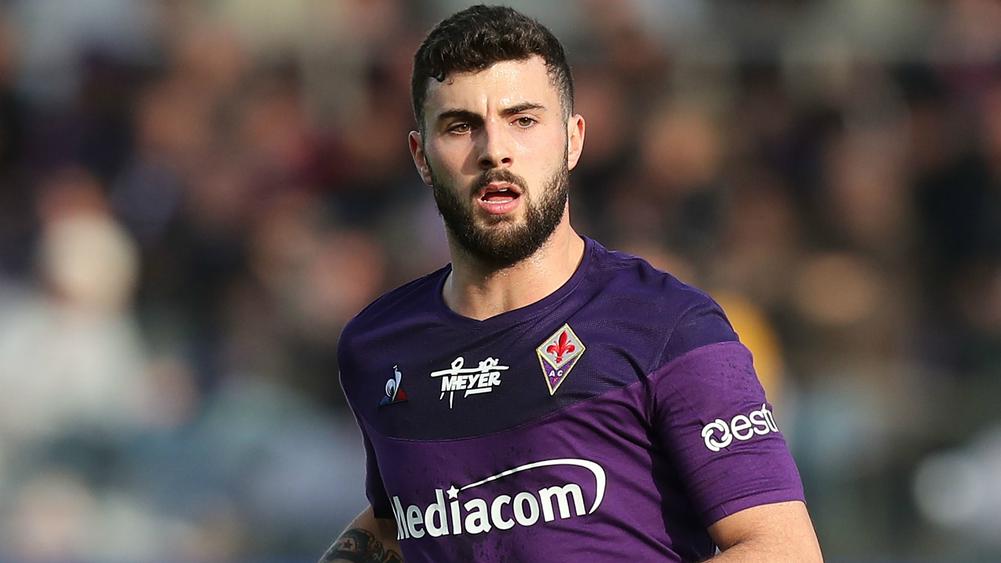 Recall that the Florence based club had confirmed on Friday that striker Dusan Vlahovic had contracted Covid-19.

“All 3 resulted positive and are in good health at their homes in Florence.”