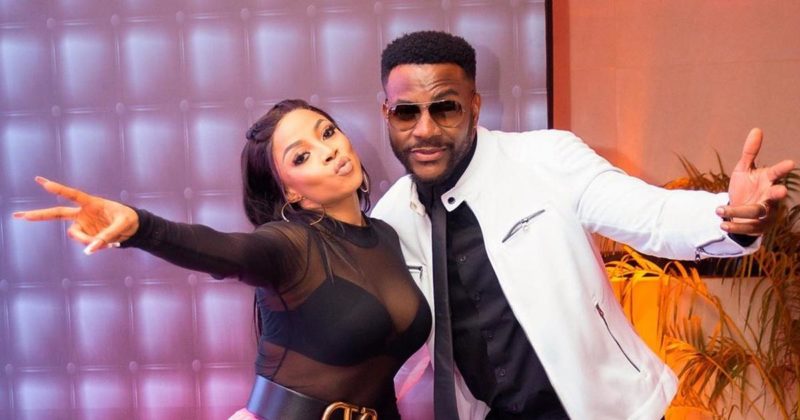 Organizers of the Africa Magic Viewers’ Choice Awards (AMVCA) have announced on-air personality Toke Makinwa and Ebuka Obi-Uchendu as red carpet hosts for the 7th edition of the show.

The event is scheduled to take place on Saturday, March 14, 2020 at Eko Hotel & Suites with the red carpet starting by 4pm.

The main event kicks off by 7 pm and will be broadcasted live on all Africa Magic channels.

The choice of the red carpet hosts was announced by Multichoice.

The nominations for the seventh edition of the awards were announced on Thursday, February 6, 2020 at a live TV show anchored by Nollywood couple Linda Ejiofor and Ibrahim Suleiman.