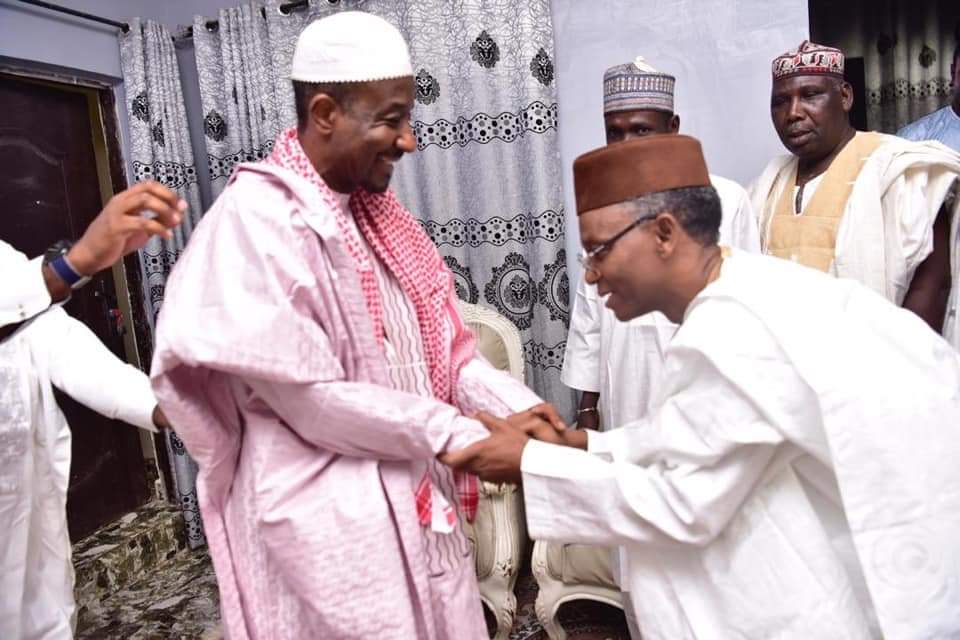 Naija News reports that the meeting is coming after the Kaduna State Governor gave the dethroned Emir of Kano two appointments after he was sacked from office by Governor Abdullahi Ganduje‘s led Kano State government because of politics.