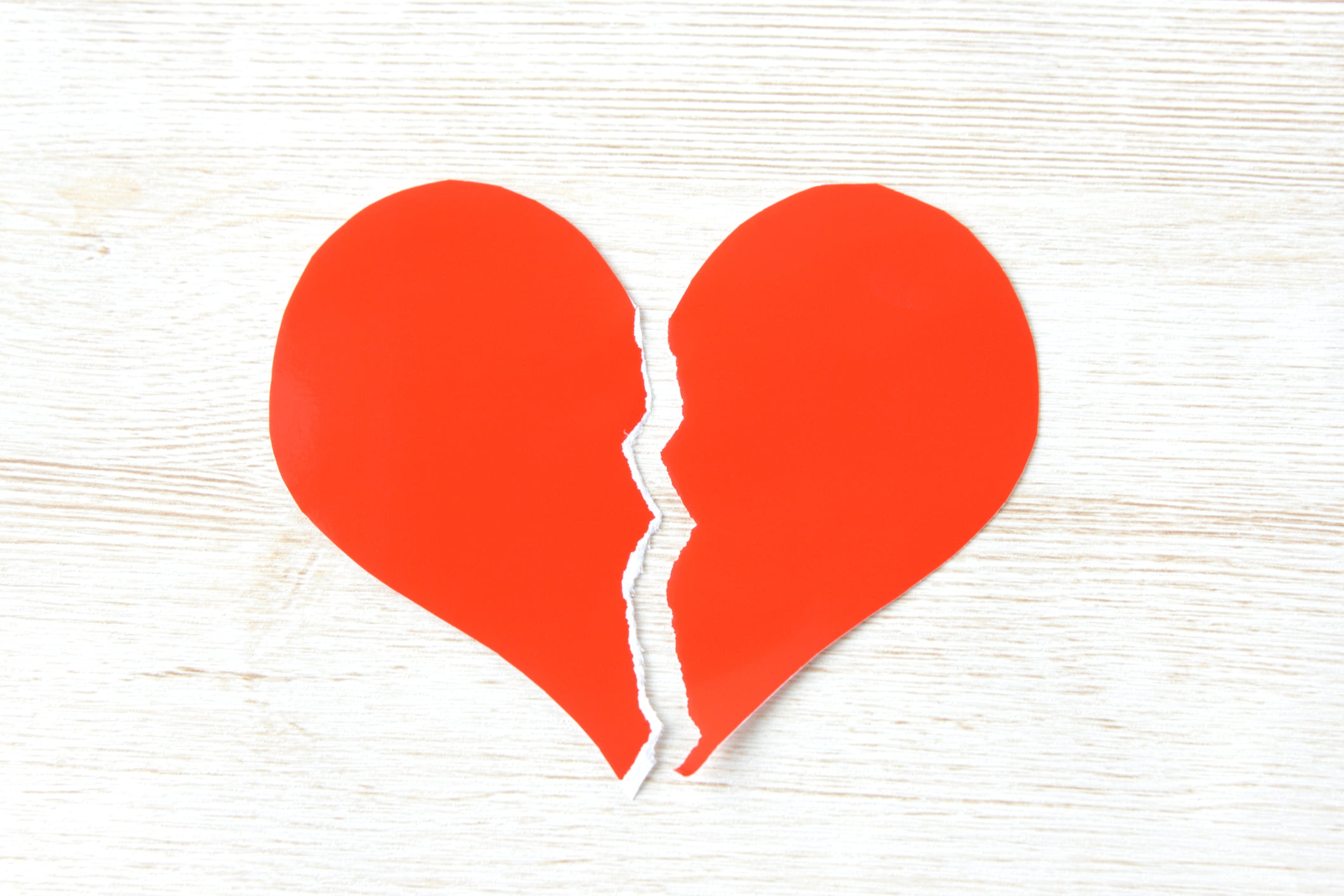 22-year-old Rashidat Adewuyi has told the court to dissolve the two-year-old marriage between her and her husband, Lukman Adewuyi over irreconcilable differences.

The woman told an Idi-Ogungun Customary Court in Ibadan that her father-in-law controls everything about her husband and has made the house unbearable for her.

Lamenting her experience, Rashidat disclosed that she lives in a one-room apartment with her husband and her father-in-law whenever he visits, also sleeps on the same bed with them.

She narrated her experience in her testimony before the court in a divorce petition filed by her husband.

She said her husband always takes permission from his father on every issue between her and her husband including when to make love to her.

“Even he seeks his father’s permission before intercourse and my father-in-law always sleeps on the same bed with me and my husband whenever he visits.

“I used to dress or change my pants in the bathroom because my father-in-law would not leave our one-room apartment whenever I wanted to dress up,’’ she said.

Rashidat said she can no longer cope with the relationship, urging the court to dissolve the marriage.

Earlier, the husband, Lukman had also told the court to dissolve the marriage alleging that his wife is fond of cursing and threatening to kill him.

“There was a particular night that she brought out a knife and wanted to stab me because another woman called my cell phone number.

“It took the intervention of my landlord before she agreed not to stab me and such incident made me to file a divorce suit,” Adewuyi narrated.

The President of the court, Chief Mukaila Balogun, and the court assessors, Aare Samotu and Ganiyu Alao, after a failed attempt to reconcile the couple, gave the order for the marriage to be dissolved.

Balogun also ordered the man to pay N3,500 as monthly feeding allowance for the only child produced by the union, adding that both parties must maintain peace and stay away from each other.