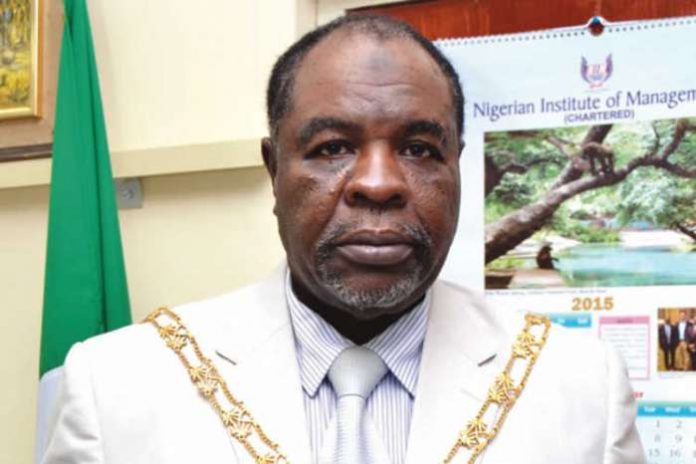 The Professor of English who noted that he taught the current Emir of Kano, Aminu Ado Bayero, during his days in the university said Sanusi dethronement was not because of his criticism of the economic policies or other activities of the government.

The former Executive Secretary of the National Universities Commission noted that the former Governor of Central Bank of Nigeria was dethroned because of his perceived role in the last election.

Jubril made this claim while speaking on “The Morning Show” on Arise TV.

He further stated that the political differences between the former governor of Kano State, Rabiu Kwankwaso and the Kano State Governor, Ganduje before the mid-term of Ganduje’s first term caused conflict between the Emir and the governor.

Prof Jubril added that Ganduje perceived that the former Emir was supporting his former principal (Kwankwaso) against him.

He said, “Alhaji Aminu Ado Bayero is a graduate of Mass Communication of Bayero University, Kano and I was privileged to be one of his teachers at the time he was a student.”

“I think the most subtext is the political undertone. When Sanusi Lamido Sanusi was appointed Emir of Kano, the present governor, Ganduje, was deputy to Governor Rabiu Musa Kwankwaso and it was that government that was favourably disposed to Lamido Sanusi, sufficiently, to appoint him as Emir.”

“So, up to the end of Kwankwaso regime, there was no problem. Then came a political split between the godfather and the godson. That is to say between Kwankwaso and Ganduje before the mid-term of Ganduje’s first term.”

“I think this is the most important subtext to answer your question directly. So, yes, his personality might have played a role but I believe that a lot of people talk to him and I believe that within the period of six years of his reign he did change, somewhat because, in the last one year or two, he was only talking about social issues; but earlier on, he would take on the economy and by implication, be critical of the government of the day and its economic policies.”

“I think there may have been one or two occasions when he even criticised some policies or proposed policies of the government of Kano State. But I think people talk to him a lot and I think he did change.”

“So, I don’t think in the last year or so that could have been cited as a reason. I believe that it is the political undertone and his perceived role in the last election that may have led to his downfall,” he stated.