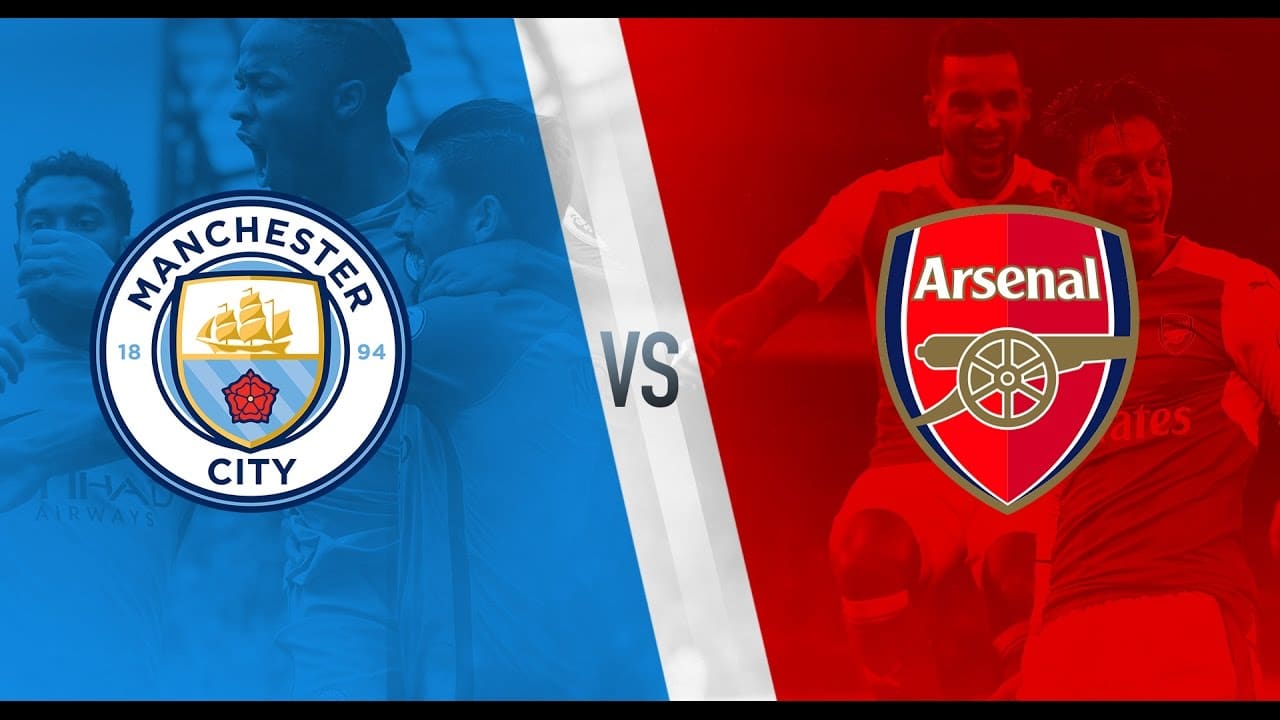 The English Premier League (EPL) fixture on Wednesday between Manchester City and Arsenal has been called off due to fear of Coronavirus.

Naija News reports that a number of Arsenal players and officials made “close contact” with the Olympiakos and Nottingham Forest owner Evangelos Marianakis during their Europa League tie two weeks ago.

Recall that Marianakis had revealed on Tuesday that he had tested positive the coronavirus, 13 days after visiting the Emirates.

In a statement on Tuesday night, Arsenal said the players’ risk of contracting the coronavirus was “extremely low”.

The Gunners however noted that the Premier League decided the game should be postponed as a precautionary measure.

“The medical advice we have received puts the risk of them developing Covid-19 at extremely low. However, we are strictly following the Government guidelines which recommend that anyone coming into close contact with someone with the virus should self-isolate at home for 14 days from the last time they had contact.

“As a result, the players are unavailable for tonight’s match against Manchester City and the Premier League has decided the game should be postponed,” part of the statement read.