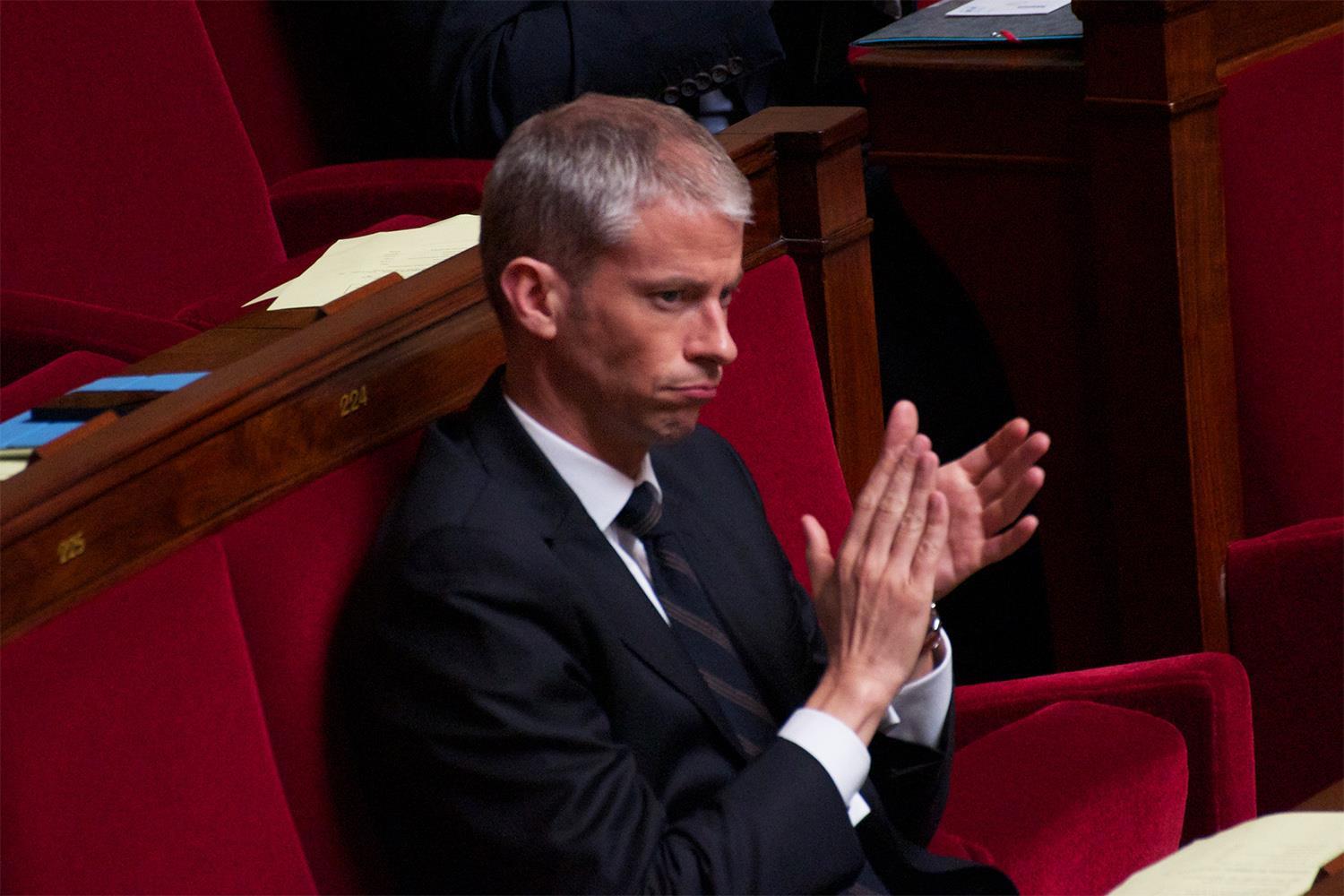 France’s culture minister, Franck Riester has been infected with COVID-19.

The prime minister’s office said that the rules for ministers with the virus “are the same for all French people” including acting with caution and taking measures to minimize the chances of the disease spreading.

The virus has killed nearly 4,000 worldwide with the French toll standing at 25 on Monday.

The chief executive of state-controlled Paris airport operator ADP , Augustin de Romanet, has also tested positive for the virus and is working from home, a spokesman said earlier.

No other government officials are known to have caught the coronavirus, health minister Veran said, adding that cabinet colleagues had been observing the recommendations they have issued to the public.

“Nobody has been shaking hands in cabinet meetings for the last two weeks,” he said.