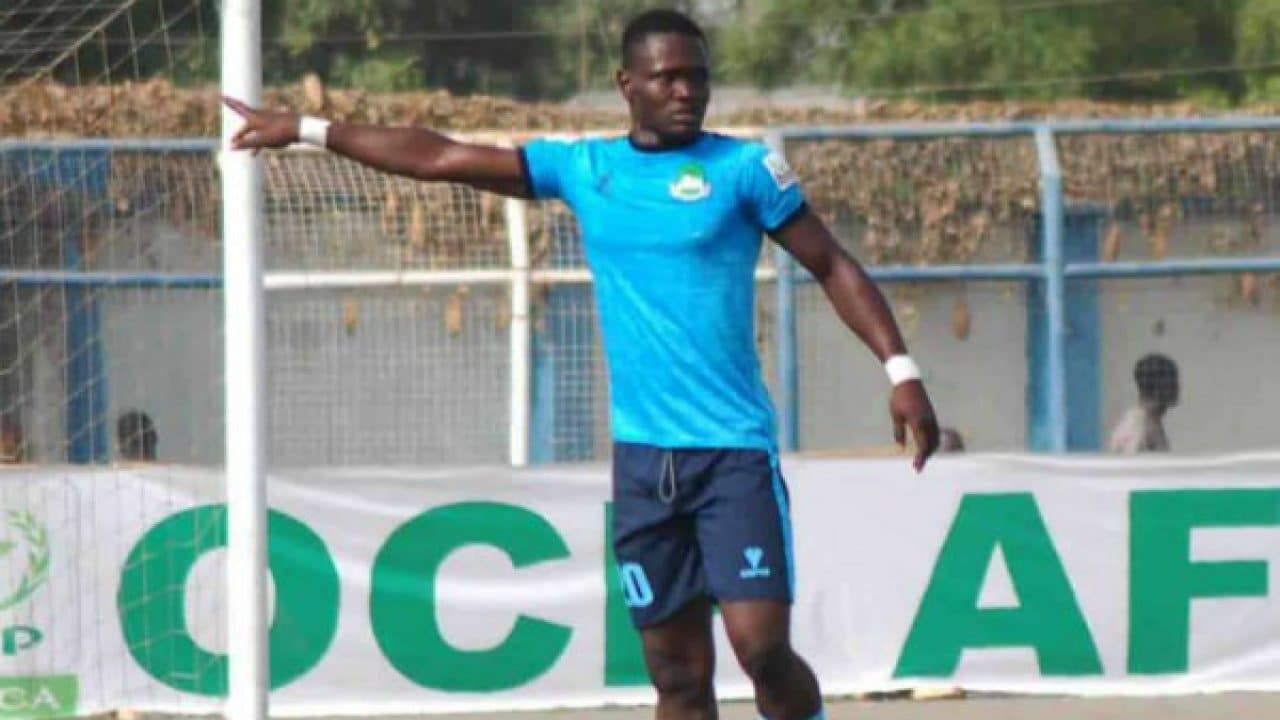 The Nigeria Football Federation has spoken on the death of Nasarawa United defender, Chineme Martins, during a Nigeria Professional Football League match on Sunday.

The player of the Nigeria Professional Football League slumped and died during a match in the league on Sunday.

According to the report gathered, the deceased collapsed after colliding with a Katsina United player.

Efforts to resuscitate the player proved abortive, as he eventually gave up the ghost before he was even rushed to the hospital.

NFF in a post on Twitter wrote, “Our thoughts and prayers are with @NasarawaUnited and the immediate family of their player Chineme Martins who reportedly slumped and died during a league game today in Lafia.”

“We are saddened about this news and we pray for the repose of his soul”.