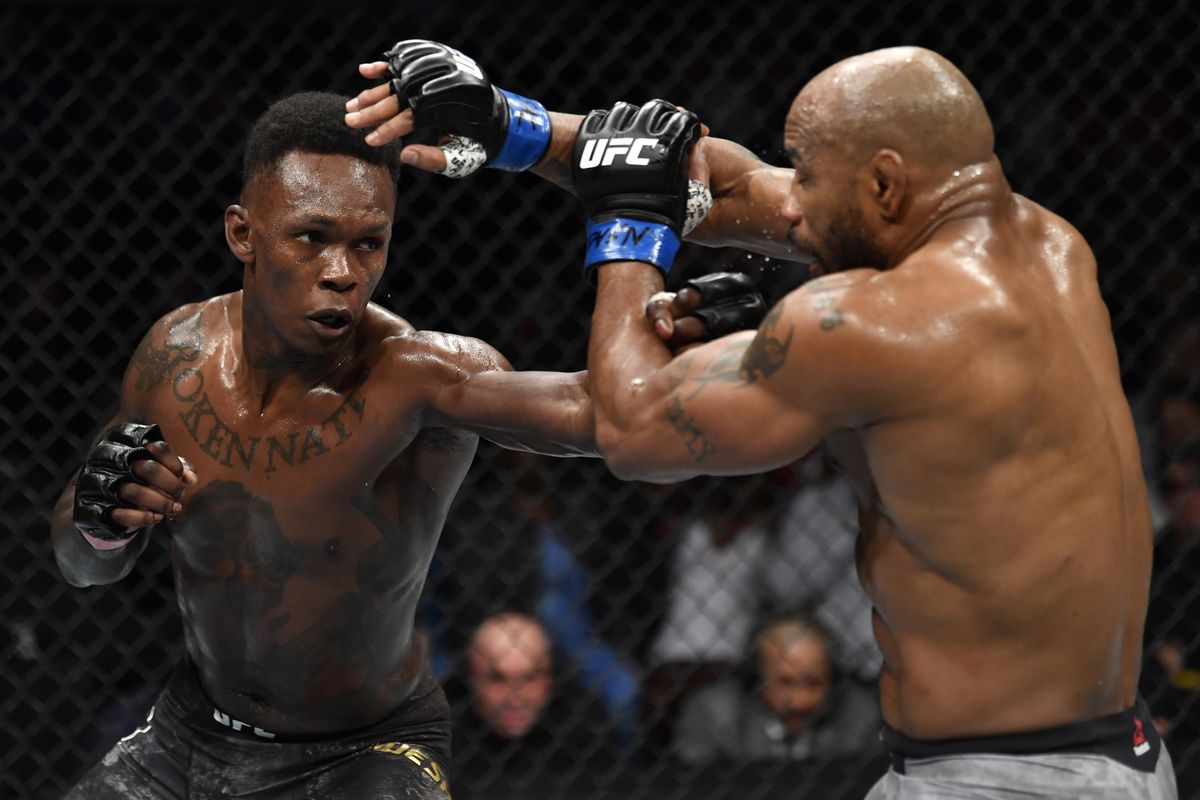 Naija News reports that the mixed martial art event was held in Las Vegas on Saturday.

After the points win, Adesanya said: “It was a hard fight but I did what I had to do.

“As long as the judges didn’t listen to the crowd, I was fine. I touched him up. And still.”