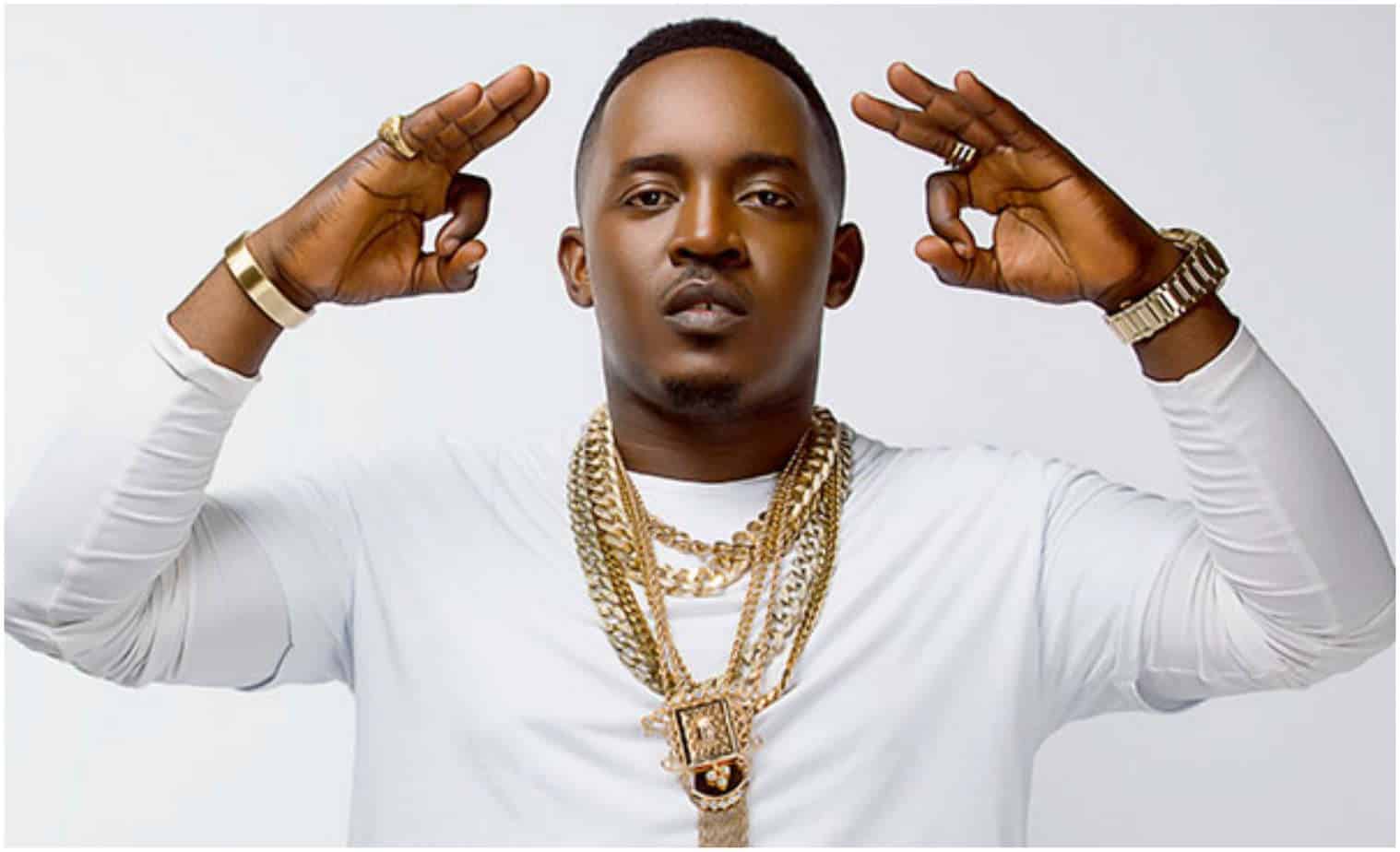 Nigerian record producer, singer and songwriter, M.I Abaga, whose birth name is Jude Abaga, today Friday, March 6, disclosed that he is officially done with the record label, Chocolate City which he headed from June 2015 to 2019.

According to the rapper who took to his Instagram on Friday to appreciate his fans who have supported him throughout his 13 years with Chocolate City, he now has his own music record label “Incredible Music”.

Meanwhile, Nigerians have taken to Twitter to react to the development, see reactions below:

The Album was already ready, the date was announced, I hit M up, Yo if there's any space left I could do a verse. I had not been on an M.i project before, time was limited, I had to make it one of those verses that would resonate 100yrs after, he sent the perfect song #JudahEP pic.twitter.com/nsXKYsF8db

2009. I was writing raps in a rap book that had MI Abaga’s lyrics on the cover. You need to understand how much this means to me, that 11-12 years later, I’m featured on his project.
I’m honoured man.
Stream #JudahEP now:https://t.co/31Zl9tVmCc pic.twitter.com/bhI95jwcJ8

I’m a Vector fan tbh but this video here is very emotional, MI has made many impacts in the Nigerian music industry, truly nothing lasts forever, we all have to move on to greater heights. Good luck with the new movement, you’re a Legend @MI_Abaga ?? #JudahEP pic.twitter.com/gsBuyDtCXV

Subtle engineer flex.
Everybody dey cry for Judah since, I don dey jam the final masters since February.
Who would’ve thought?
I’m such a fan, I still waited up to listen on Deezer first, then Apple Music eventually.
E still fresh for my ear by 2am this morning ?? #JudahEP pic.twitter.com/xPHXuZ5Ei4

No rapper in the history of Africa can boast of the consistency MI Abaga has had all these years.

Baba is dragging consistency with Afrobeats legends like Wizkid.#JudahEP

"Bridges burnt, lessons learnt
don't worry about me I'd be cool"

This is deep you know, but why the hell do people betray? I hella scared of this world! #JudahEP @MI_Abaga #TheTribeofJudah here for you any day anytime ????? #JudahTheEP

"Lion of the tribe, I carry my wounds
Clout chasing nigga be tryna get in the news
One thing is certain through all the hate and abuse
The lion's coming for you don't get it confused"

"Father son and holy ghost
Give me blessing till I overdose
It's like you know niggas would do the most
It's why you gifted me a pen to coast (PENTACOST)".#JudahEP pic.twitter.com/vOAc02w4Hf

The emotions on each song was just crazy

The Trinity
The Blood
The Commandment
The Sacrifice

#TheTribe#JudahEP
Video credit: me. I was bored at the time pic.twitter.com/QNKNO2MSMn