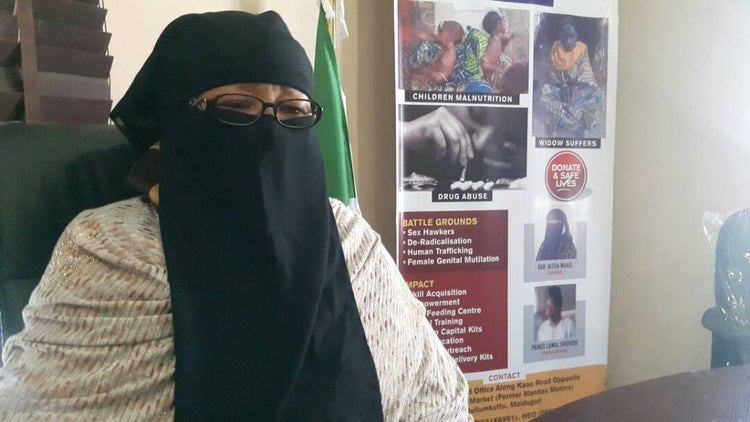 This makes it the third case the trio is battling with in court. Early this week, they were arraigned before Justice Aisha Kumaliya of another Borno State High Court with a charge N111.7m fraud.

Wakil, Daura, Shoyode and Mallam Adamu Sani (at large) have been previously charged with N42m fraud before Justice Jude Dagat of a Federal High Court, Maiduguri.

Counsel for the EFCC, Fatsuma Muhammad asked for a trial date in order for the prosecution to prove its case against them. Justice Fadawu however adjourned the case until March 12 and 16, 2020.