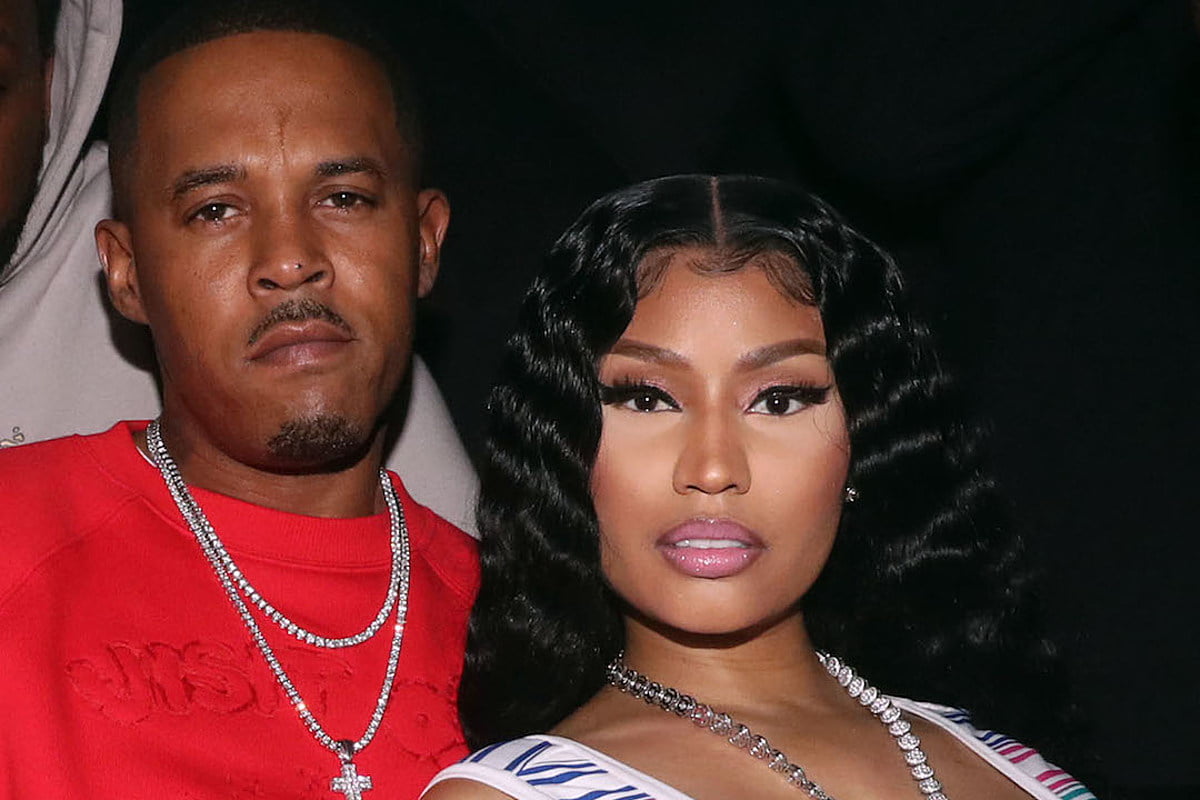 Kenneth Petty who wedded popular American rapper and singer, Nicki Minaj some months ago has been reportedly arrested on Wednesday evening by U.S. Marshals over alleged refusal to document himself as a sex offender in California.

Naija News learned that husband to the celebrity however has pleaded not guilty of the accusation against him.

Meanwhile, in November 2019, Petty was arrested but his release was later secured on the fine of $20,000.

In the report which was made available on TMZ, the prosecutors had wanted to place Perry under house arrest, but that the move was protested by his attorney.

However, Petty has been said to required to put on an ankle monitor while he will also exercise a curfew.

“He will also be under pretrial supervision and has already surrendered his passport. His travel will be restricted to Southern California.”

Also, a travel ban has been placed on Petty while further hearing on the case has been scheduled for March 23.