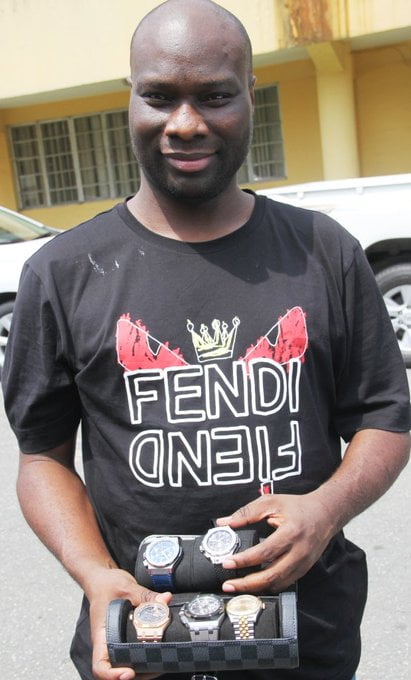 Recall that Mompha was first arraigned on a 14-count charge last November 25, before Justice Mohammed Liman, after he was arrested on October 1 9 at the Nnamdi Azikiwe International Airport, Abuja.

The EFCC claimed that the alleged offences contravened sections 15 (2) and 18 (3) of the Money Laundering Prohibition Act, 2011.

The defendants pleaded not guilty and were granted N100 million bail.

When the proceedings was resumed yesterday, EFCC counsel Rotimi Oyedepo obtained the court’s approval to re-arraign the defendants on an amended 22-count charge.

Mompha and his firm pleaded not guilty, while his counsel, Gboyega Oyewole (SAN) informed the court that the amended charge was served on him and the defendants a few minutes before the court began sitting.

Oyewole prayed for a short date to enable the defence teams study the additional counts of the charge.

Justice Liman adjourned till March 18 and 20, for continuation of trial.