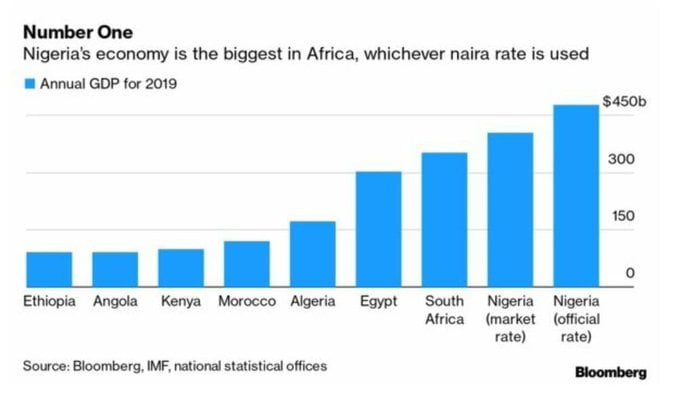 The latest dwindling of South Africa’s economy has had a negative impact on the foreign income of the country as it loses it leading relevance in Africa.

Naija News learnt South Africa slipped into its second recession in two years after the country’s GDP fell by 1.4 percent in the fourth quarter of 2019.

The new development, however, created an avenue for the second biggest economy in the continent,  Nigeria who’s economy surpassed projections by the International Monetary Fund, growing by 2.27% against the projected 2.1%.

Meanwhile, Reno Omokri, a former aide to ex-President Goodluck Jonathan, has reacted to the latest development on his twitter page. According to him, President Muhammadu Buhari ‘s administration played no role in the latest achievement.

Here is Reno’s tweets below

But we could have entered recession too if all hands had not been on deck. This is victory for all Nigerians irrespective of your political affiliation.