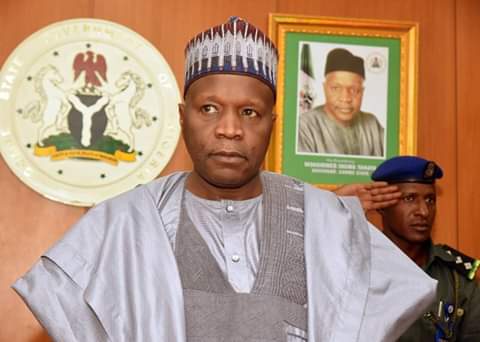 Gombe State Local Government Workers have been told to hold on for a space of time before they can benefit from receiving minimum wage as implemented recently in the state.

In a statement made by the state deputy governor, Manassah Jatau, on Monday, March 2nd, workers in the Local Government Levels in the state will not be able to partake in receiving the new N30,000 minimum wage to be paid to its civil servants due to low revenue generation.

Speaking on Monday while presenting a report on the tripartite committee to Governor Inuwa Yahaya, Jatau hinted that civil servants in Gombe State will start enjoying the new minimum wage boost from January.

He said; “We have understood the position of the state, Labour has agreed that the actual payment should commence from January, that the current tax regime be maintained, that the agreement be reviewed within the period of six months from effective months of implementation that is January for some adjustment which will come up.

“The finances of the 11 LGAs shall be closely monitored for the next six to 12 months, with a view to ensuring improvement in revenue. Meaning the LGAs 12 members of staff cannot enjoy the 30,000 minimum wage until their revenues are improved. The LGAs can’t enjoy it because their revenues are down.”

Meanwhile, in another news about a month ago, Imo State Governor, Hope Uzodinma has approved the immediate implementation of the N30,000 minimum wage for workers in the state, Naija News reports.

NCEF Calls On Obasanjo, Gowon, And Danjuma’s Help Over Insecurity