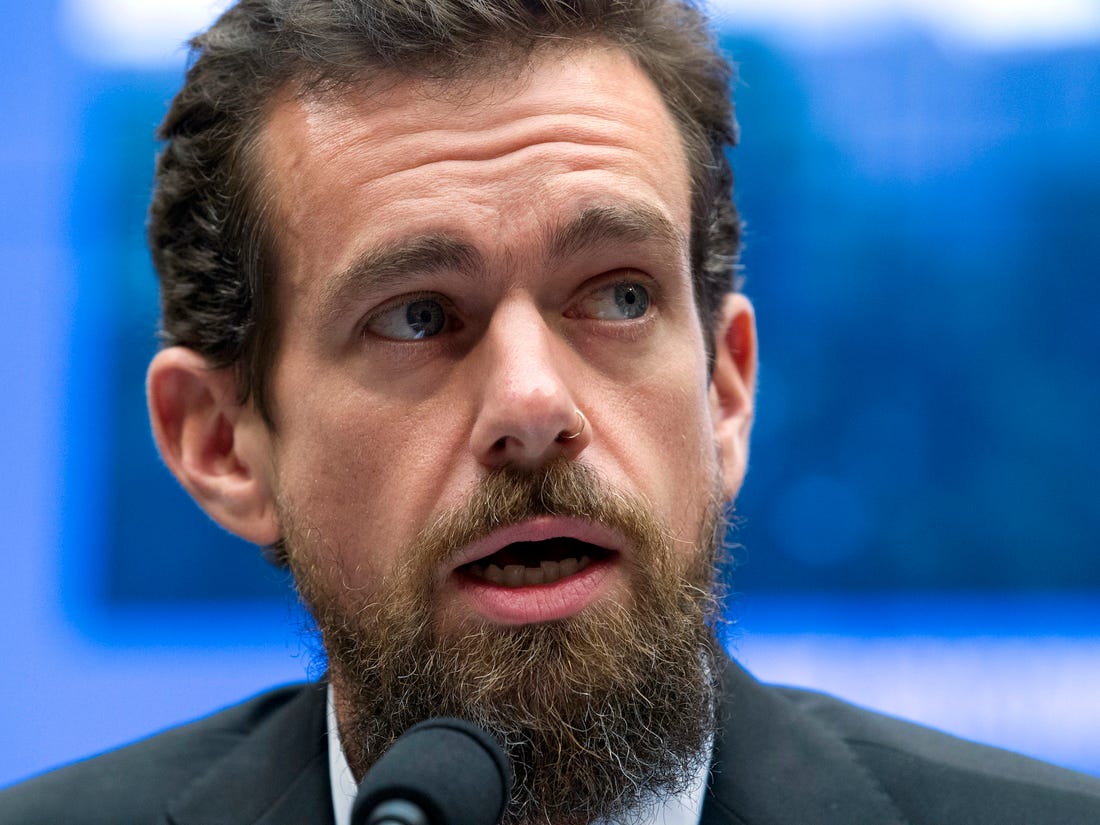 The Chief Executive Officer of Twitter, Jack Dorsey might be the way out of a leadership role he has held for over three years

Naija News learnt that Republican mega-donor Paul Singer has allegedly taken a hefty stake in the social media company and He is expected to pursue the replacement of Chief Executive Officer Jack Dorsey.

This Online platform also understands Twitter has been seen as a target for activist investors for years due to the fact that the company only has one class of stock.

The company’s shares have fallen 6.2% since Dorsey returned as CEO in July 2015, while other similar companies have gained more than 121% during that time. The stock declined more than 20% on Oct. 24 after the company delivered third-quarter results that fell far short of analyst estimates.