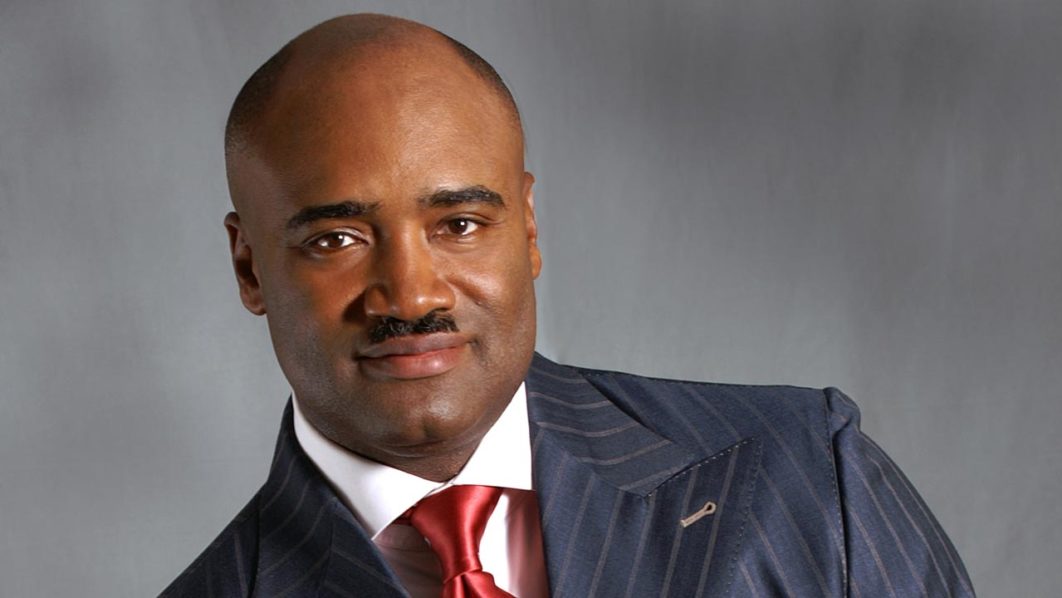 A gospel singer and member of the House on the Rock Church has received massive support in the Church after the Senior Pastor and founder, Pastor Paul Adefarasin helped him raised over $5000.

As seen in the video posted on Instagram, Pastor Adefarasin called out the singer after a ministration to applaud the singer of his singing gift.

The man of God noted that the singer, Precious, has been a very good singer, anointed and that he has blessed him immensely on the last ministration. To appreciate Precious, the clergyman asked for some persons to join him as he blesses the singer with some money.

Pastor Adefarasin said; “….where is precious, he is blessed with a unique voice…he is very anointed and sings in a way that gives God glory……come on here Precious….he clocked 25 on Friday and we need to make sure he gets married….I want to do something I don’t often do….I want us to bless him the way he blesses us, anybody wants to join me in blessing him with a 1000 dollars each….”

Members of the Church in response to the call stood up to with all willingness and join the Pastor to donate the huge sum.

“Thank you…now Precious, this is to buy a diamond carat ring to propose to your woman,” said Pastor Adefarasin as he blessed Precious with the donations.

The NSGF prayed God for long life and good health to the general overseer in its message delivered to the clergyman on Sunday through its chairman, Governor Simon Lalong.