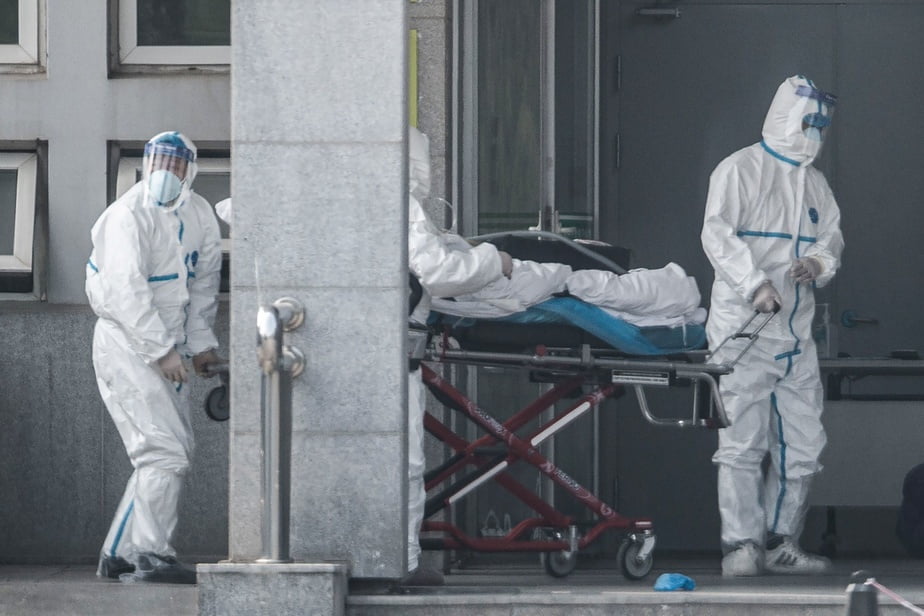 A member of a council advising Iran’s supreme leader has died after falling sick from coronavirus. He has become the first top official to succumb to the disease which is affecting members of the Islamic Republic’s leadership.

According to the state radio, the Council member Seyyed Mohammad Mirmohammadi died aged 71 at a hospital in Tehran.

The deceased does not only advise but also settles disputes between Supreme Leader Ayatollah Ali Khamenei and parliament.

His death comes as other top officials have contracted the virus in Iran, which has the highest death toll in the world after China, the epicentre of the outbreak.

Those sick include Vice President Masoumeh Ebtekar, popularly known as “Sister Mary,” the English-speaking spokeswoman for the students who seized the U.S. Embassy in Tehran in 1979 and sparked the 444-day hostage crisis, state media reported.

Also sick is Iraj Harirchi, the head of an Iranian government task force on the coronavirus who tried to downplay the virus before falling ill.

While Iran has closed schools and universities to contain the spread of the virus, major Shiite Islam shrines have remained open despite civilian authorities demanding they be closed.

The virus has taken hold of the holy cities of Mashhad and Qom, where Shiites often show their faith by touching and kissing the shrines, which authorities have been cleaning with disinfectant.