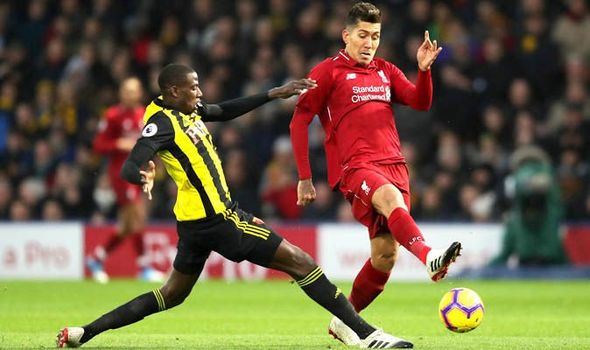 So far in the 2019/2020 English Premier League season, Liverpool has remained the only unbeaten team, having also 79 points leading the league table.

It could be recalled, however, that the UEFA Champions League current title holders were defeated to 1-0 by Atletico Madrid in their 1st Leg of the UEFA round 16.

Giving updates on the Saturday game against Watford, Liverpool Manager, Jurgen Klopp hinted that the Red’s skipper, Jordan Henderson alongside his teammates, Xherdan Shaqiri and James Milner who are suffering from injury are now getting better from medical reports.
Klopp, however, noted that the trio will miss out on their tour to Watford on Saturday.

Jürgen Klopp reported good progress is being made in the recoveries of @JHenderson, @JamesMilner and @XS_11official from injuries, but the trio will remain absent from Saturday’s trip to @WatfordFC.