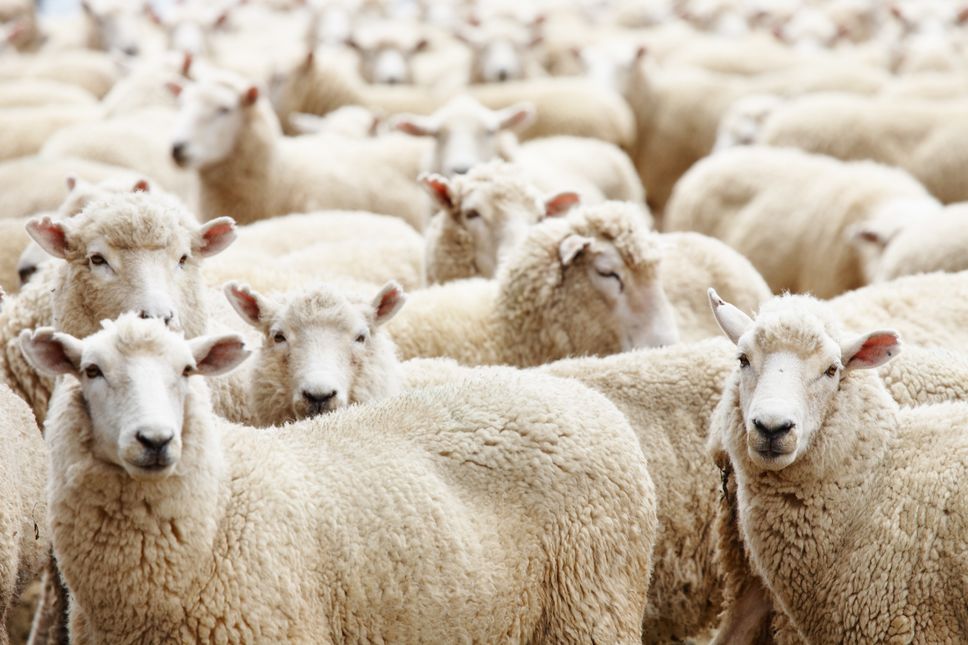 A Scottish farmer has been fined for punching his sheep in the head, an animal rights organization said on Tuesday, which posted pictures of the alleged crimes.

The 59-year-old farmer pleaded guilty to a court in south Edinburgh and was fined 550 pounds (660 euros), according to the Scottish branch of the Cruelty Prevention Society (SPCA).

Scottish SPCA chief inspector John Chisholm said he hoped the fine would serve as a “warning” to the wool producer, who had engaged in “unacceptable behaviour”.

The breeder was prosecuted for cruelty after being filmed punching the heads of two of his sheep. The video, filmed by an animal protection officer sent by the protection association Peta, also showed him kicking his animals several times.

The Peta association had submitted the case, video in support, to the Scottish branch of the Society for the Prevention of Cruelty against Animals (SPCA), which is empowered to bring cases to justice.

“Today is a victory for animals, this kind of abuse happens every day in the wool industry,” said Jason Baker, vice president of international campaigns for Peta.

“It is disturbing that every time we visit a shed – whether in the United Kingdom, Australia, the United States or South America – (we witness) the same violence against sheep, “denounced the leader, referring to” kicks, punches “but also animals” hit on the head with electric clippers “.