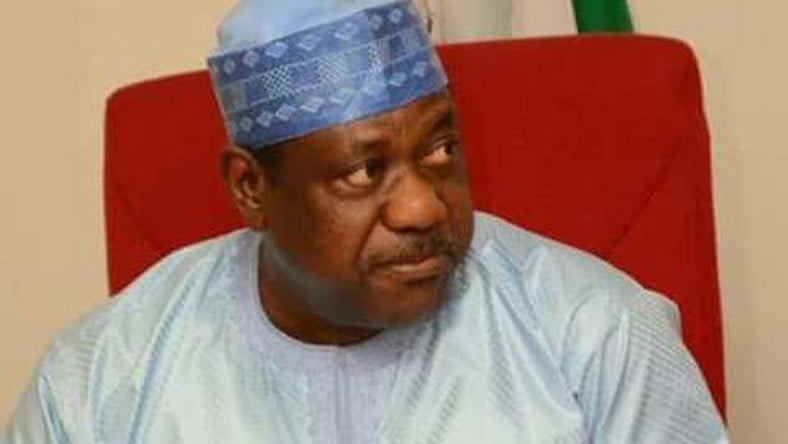 The Benue State Chapter of the Peoples Democratic Party, has condemned the influx of Fulani herdsmen into some communities in the state.

The ruling party raised alarm over the influx of their cattle in border neighbouring Nasarawa and Taraba states.

PDP noted that the development is a threat to the lives and properties of peasant farmers in those communities.

The spokesperson of the party, Bemgba Iortyom, in a statement noted that the latest influx of the herdsmen is coming after the recent comment of the Minister of Special Duties and Inter-Governmental Affairs, Senator George Akume, who supports them.

Iortyom called on Akume to use his relationship with the Fulani interest groups to foster peace between the herdsmen and the people of the state, rather than encourage the break down of laws in the state.

The statement reads: “Those same communities located in Kwande, Logo, Guma, and Agatu local government areas bore the brunt of the bloody carnage unleashed by the herdsmen during the first tenure of the governorship of His Excellency, Samuel Ortom resulting in thousands of hundreds of deaths and the destruction of many towns and villages.”

“The attendant result was the displacement of farmers from their ancestral lands most of whom are now living in makeshift camps for displaced persons.”

“This is a brazen and worrisome violation of the Open Grazing Prohibition and Ranches Establishment Law (2017) which is in force in the state and outlaws the nomadic movement of livestock from one location to another as practised by the herdsmen.”

“Senator Akume in his recent utterances at several public functions is quoted as having urged the herdsmen to feel at home in Benue regardless of the Open Grazing Prohibition and Ranches Establishment Law which places restrictions on their traditional nomadic way of rearing livestock.”

“This latest show of support for the herdsmen by the Minister reinforces his earlier stand which absolved the nomads of guilt over the spate of killings of farmers in the state, as he openly alleged rather that it was the farmers who were killing one another.”

“But ordinarily, Senator Akume, if he meant well for the state, while savouring the pleasures of his new marriage with Fulani interest groups and expressing support for their herdsmen kith and kin, ought to have cautioned them against violating the extant law in force in the state which prohibits their latest influx and the attendant open grazing of their livestock in the state.”

“There is a need now for due vigilance from the Benue populace regardless of partisan affiliation as all hands must be on deck to avert a reoccurrence of the wanton killings and destruction which took place in the state in the recent past.”

“Following the open invitation extended to the nomads by the Minister Akume who boasts about “federal might” whenever and wherever he makes a public speech, the herders have been coming into Benue State with their livestock in droves.”

“Senator Akume must channel his efforts towards exploiting his new-found relationship with Fulani interest groups to foster peace between the nomads and the people of Benue, rather than encouraging them to break the laws of the state which are geared to ensuring peaceful co-existence among the people of the state including those herdsmen who are willing to be law-abiding.”

“Lastly and most importantly, we urge President Muhammadu Buhari to note the actions and utterances of his Minister from Benue State, George Akume, and if the Minister’s conduct which seeks to create violence and thwart security measures does not enjoy his nod, the President should hasten to make a public declaration to distance the Federal Government from the statements credited to Minister Akume. Until that is done, the continued silence of the Buhari Government implies consent and complicity.”