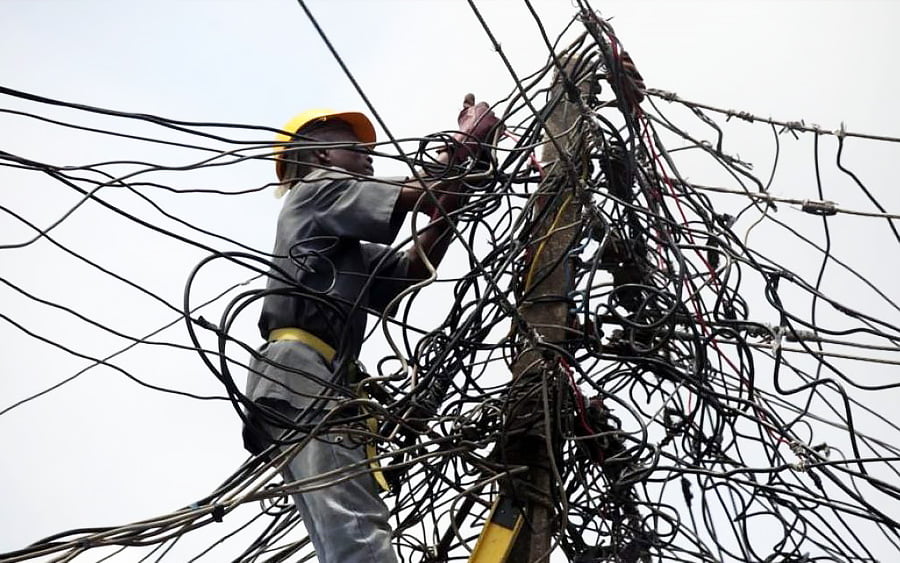 A Staff of Abuja Electricity Distribution Company has been stabbed to death in Kabusa area of the Federal Capital Territory (FCT), Abuja.

This online media learnt that the deceased was attacked and stabbed to death by a man who attacked the AEDC employees from behind while they were disconnecting electricity of customers owing bills.

Fadipe said one of the attacked workers died while the other was receiving treatment at an undisclosed hospital.

“The attacks on our staffers has become recurrent and rampant. AEDC would pursue this case to the logical conclusion and will no longer take this recurrent attack on our officials lightly,” he said.