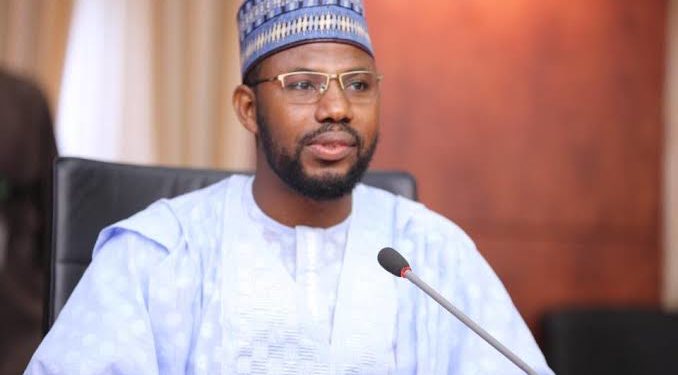 Naija News has been informed at this time that Kaduna State House of Assembly Speaker, Hon. Aminu Abdullahi Shagali has resigned his position.

The development was confirmed by sources from the Assembly, noting that the speaker had declared his resignation just before the commencement of the Plenary session on Tuesday morning.

The assembly, however, has appointed Yusuf Ibrahim Zailani as the new speaker of the house.

Meanwhile, Naija News a few days ago also reported that the Speaker of the Bayelsa State House of Assembly, Monday Bubou-Obolo, has given way for a newly appointed person to take over.

This was coming after the installation of Duoye Diri as the duly elected Governor of Bayelsa State.

The state assembly has however elected the Deputy Speaker, Abraham Ngobere, as the new Speaker of the Assembly.