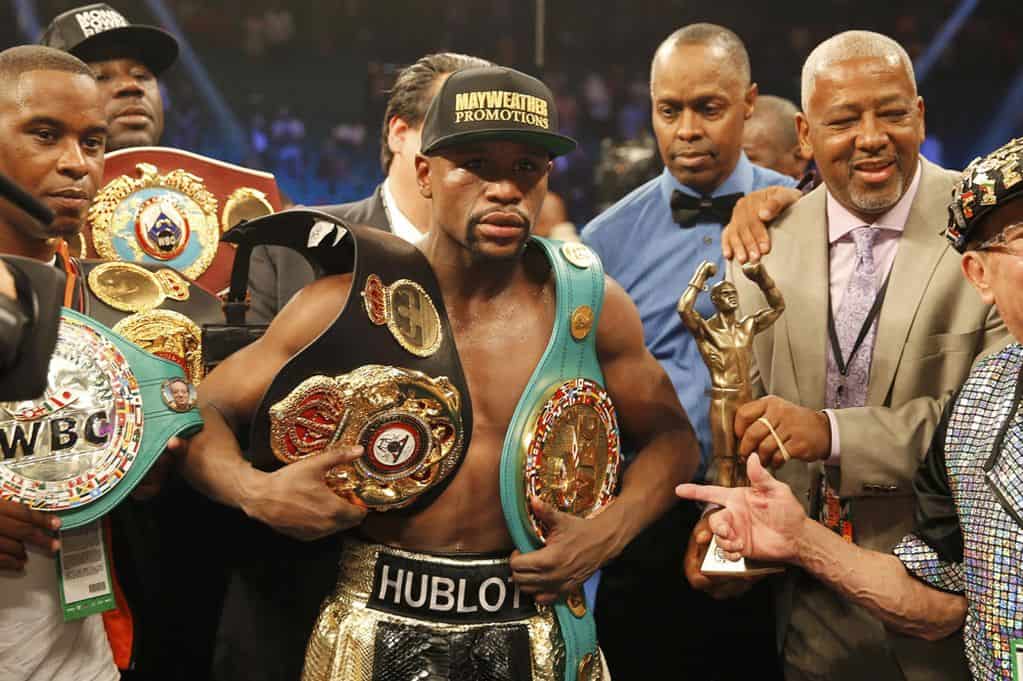 Popular boxer, Floyd Mayweather Jr, has reacted to the fight between British boxer, Tyson Fury and Deontay Wilder on Saturday.

Recall that Naija News had reported that the Fury knocked out Wilder in the 7th round at the MGM Grand Garden Arena in Las Vegas, USA.

The rematch between the duo on Saturday night was to regain the WBC world heavyweight title.

Mayweather while speaking on the match noted that Wilder still remains a champion despite losing to Fury in Las Vegas.

“As a community, we should all uplift and support him throughout it all. No matter what, you’re still a winner in my eyes, King!”