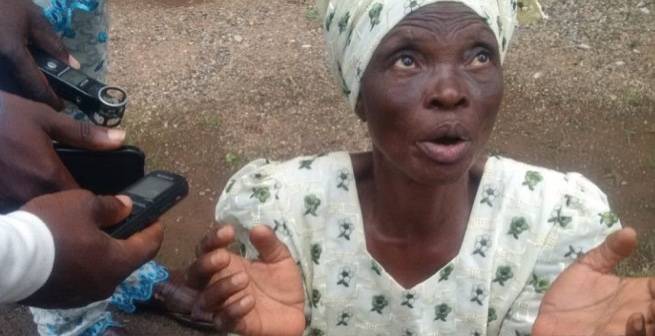 The Osun State Command of the Nigeria Police Force has smashed a prostitution and child abuse syndicate running under the guise of a church.

Following intelligence reports on the activities going on within the church, the police mounted surveillance and eventually effected the arrest of the ring leader.

She was arrested while in the process of negotiating the price for one of the girls.

The ring leader was identified as 56 -year old woman, Pastor Kafayat Idowu of a Cherubim and Seraphim Church located at No. 37 Oriola Street, Aladelola area of Osun State.

She allegedly uses the church premises to recruit teenagers, most of whom are from broken homes for prostitution.

It was gathered that she usually recruits girls between the ages of 13 and 17 and involves them in prostitution with her male customers.

She has since been arrested and currently in detention after she confessed to the allegations.

Further reports into the incident have it that she told the Police that she charges N600 after arranging customers for the teenage girls.

The State Commissioner of Police, Ahmed Iliyasu, said the suspect will be charged for child abuse and human trafficking.