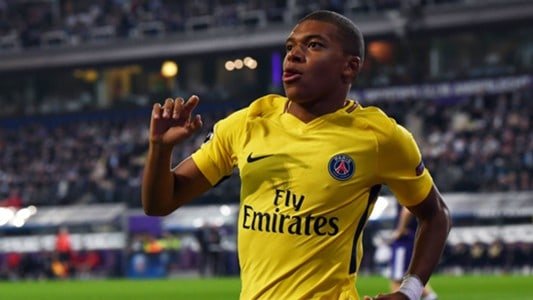 Mbappe noted that he can no longer aspire to have a career like Messi but can try to work in the footsteps of former Real Madrid striker, Ronaldo.

The football world over the years has rated Messi and Ronaldo as the best players in this generation with the duo having the highest number of Ballon d’Or.

The former Monaco player noted that he can not replicate Messi’s decision to remain at one club, but he can be inspired by Ronaldo’s journey around European football.

“It’s already too late for me to have a career like Messi,” Mbappé told La Gazzetta Dello Sport.

“Otherwise I should have stayed in Monaco.”

“So, logically and without wanting to take anything away from Messi, I have to be inspired by Ronaldo’s career.”