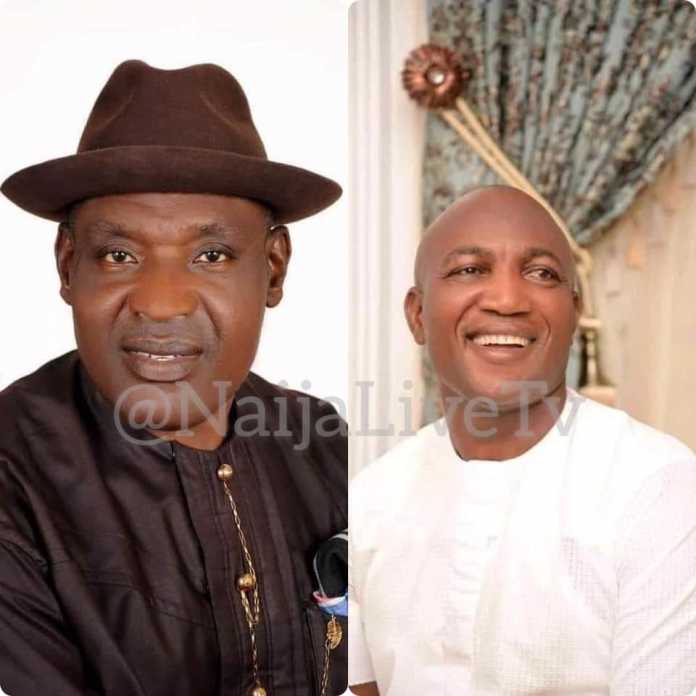 All Progressives Congress (APC) deputy governorship candidate in the Bayelsa State governorship election, Senator Biobarakuma Degi-Eremienyo has lamented that his reputation has been damaged by the Supreme Court ruling.

According to the Supreme Court, Degi-Eremienyo had presented forged certificates to the Independent National Electoral Commission (INEC).

Recall that the Party yesterday filled for a reversal of the February 13 verdict.

Degi-Eremienyo, who spoke for the first time to reporters in Abuja, stated that the court did not prove the allegations before passing that judgement, neither were those who issued the certificates ever contacted.

He said: “The aim of this press conference is to defend my reputation which the Justices of the Supreme Court, whether consciously or unconsciously, subjected to scurrilous scandal, assault and unfair imputation.

“The result was that our hard-earned victory, not just for ourselves, but our party and the majority of the good people of Bayless state who have entrusted us with the mandate to democratically govern them, is threatened.

He noted that his disqualification is not only distressing but also traumatising to himself, his party and the good people of Bayelsa who signified their choice of who should be their governor and deputy governor.

“It is this unsolicited assault on my personality and reputation by the judgment in question that has constrained me to chart this course.

He said it is a desperate attempt to snatch power using the judiciary and also bring his good name to disrepute.
Senator Degi claimed that he was denied a fair hearing.

“As a lawmaker, I know that what Section 182(1) (j) of the Constitution contemplates is that a candidate cannot present forged educational certificates not belonging to him to aid his constitutional qualification.

“Forgery can, therefore, not be defined in different context simply to lower the burden of proof in order to meet a political end.

“The seeming discrepancies in my name, which I have adequately explained by an affidavit, was not impeached by any evidence that the names were misspelt by the issuing authorities.

He stated that his accusers did not call the issuing authorities for clarifications at all.

“As a lawmaker, I have enormous regard for the judiciary. I am aware that my party has headed to Supreme Court for a review of the judgment.

“By the grace of God, our second journey to the Supreme Court will end in celebration.”