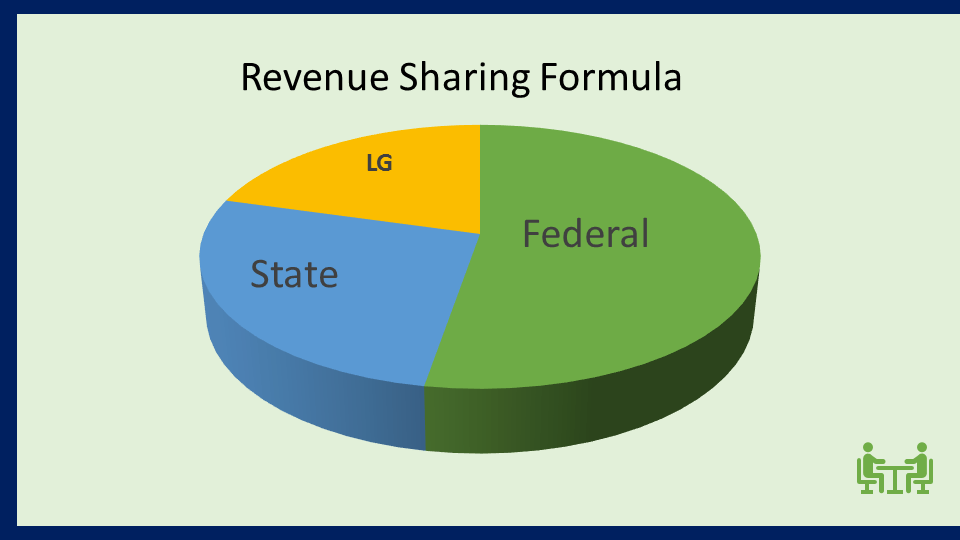 A total of N647.353 billion from the Federation Account Revenue has been distributed by three main tiers of the government for the month of January 2020.

Naija News Understands that this was disclosed in a statement on Wednesday by the Deputy Director, Press and Public Relations, Henshaw Ogubike.

According to Mrs. Ogubike, the Federation Account Allocation Committee (FAAC), in a meeting chaired by the Permanent Secretary, Federal Ministry of Finance, Budget and National Planning, Mahmoud Isa-Dutse disbursed the funds to the three tiers of government.

Meanwhile, from the Exchange Gain revenue of N1.044 billion, “the Federal Government received N0.485 billion, the State Governments received N0.246 billion, and the Local Government Councils got N 0.190 billion and the oil-producing States got N0.123 billion as 13% derivation revenue.”

However, at the end of the FAAC meeting on Wednesday, the balance in the ECA was put at $71.81m.