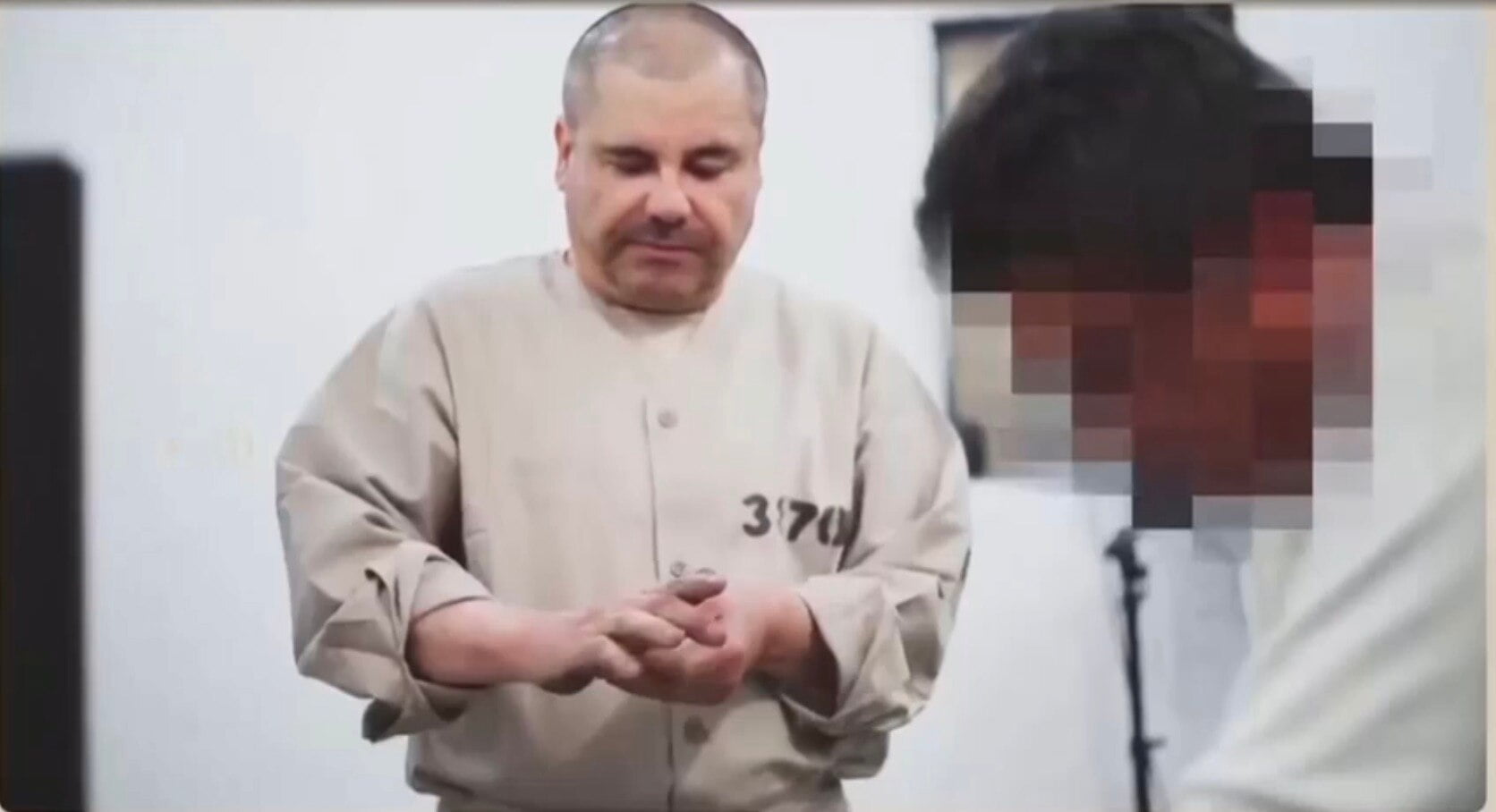 Few images of drug lord Joaquin Guzman aka “El Chapo”, imprisoned in the United States where he is serving a life sentence for drug trafficking.

In a video obtained by Reuters, we can see the leader of the Sinaloa cartel, in his beige uniform marked “3870”, calmly answering questions from a prison guard in Mexico.

“Nickname?” Asked the warden to the drug lord. “El Chapo”, answers the Mexican.

And when asked about his “occupation”, Guzman indicates that he is a “farmer”.

The drug trafficker also answered questions about his marital status.

“I am married to Alejandrina Salazar. But I live with Emma Coronel,” said Guzman.

According to Reuters, the video dates from 2016 and was taken in the Mexican prison of Altiplano at the time of the arrest of “El Chapo”.

In January 2016, the drug trafficker, who had been on the run for six months after his spectacular escape via a tunnel from a high-security prison, was captured.

Joaquin “El Chapo” Guzman was extradited in January 2017 to the United States and was sentenced to life in prison in July 2019. Guzman co-founded the Sinaloa cartel, still considered the main supplier of drugs entering the United States, and has shipped at least 1,200 tonnes of cocaine to the country over a quarter of a century.