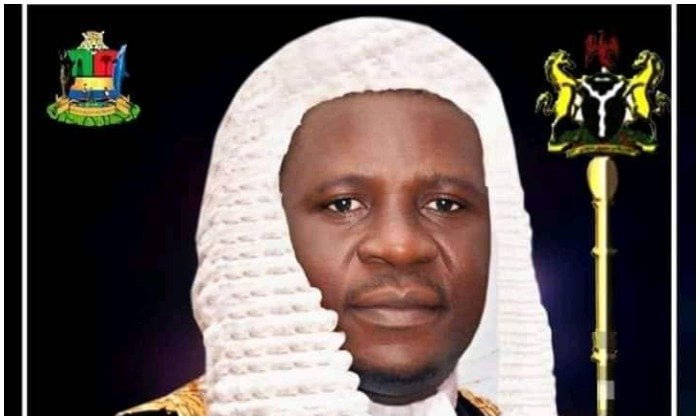 Following the installation of Duoye Diri as the duly elected Governor of Bayelsa State, reports received by this medium on Wednesday confirms that the Speaker of the State House of Assembly, Monday Bubou-Obolo, has given way for a newly appointed person to take over.

It could be recalled that Senator Douye Diri, was recently issued a certificate of return as the newly enthroned Governor of Bayelsa after the Supreme Court sacked David Lyon a few hours to his swearing-in.

Naija News understands that members of the state assembly have elected the Deputy Speaker, Abraham Ngobere, as the new Speaker of the Assembly.

Meanwhile, following the inauguration of Duoye Diri, the victorious Peoples Democratic Party (PDP) has urged members of the party who defected to the All Progressives Congress (APC) to return.