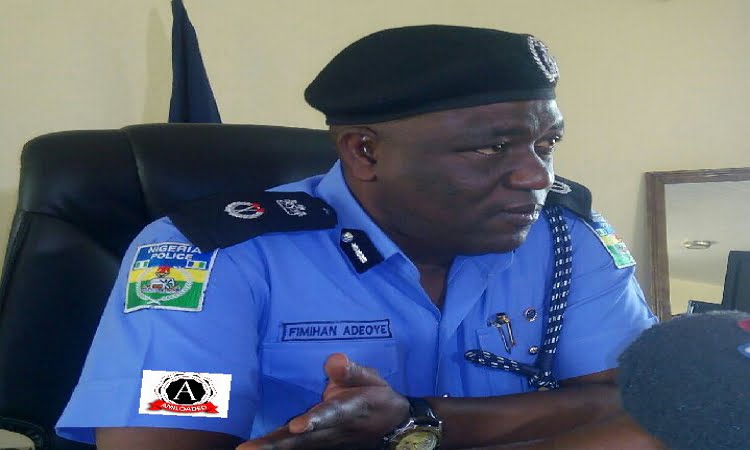 Osun State Police command has promised to strengthen its operation in the state and also ensuring that anyone found guilty of one offence or the other will be dealt with according to the law.

Naija News understands that the declaration was coming from the states Police spokesman, Folasade Odoro after the command arrested a woman identified as Amudatu Sani, who was allegedly caught with human parts in the Ikire area of the State.

The arrest was confirmed by the Commissioner of Police in the State, Johnson Kokumo, through an official statement made available to newsmen by PS Folasade Odoro, that a suspect was arrested with dry human parts.

Reacting to the arrest, Kokumo stated that; “following a tip-off, one Amudatu Sani, was arrested by policemen in Ikire in possession of dry human left hand concealed in a sack. The command warns dealers in human parts to desist or face the full wrath of the law.”

Meanwhile, Naija News had reported that a pregnant goat gave birth to a monster baby after going through the caesarian session.

It was gathered that the doctor who operated the goat, Dr Afolabi Joseph, said the Caesarian session was done to save the life of the pregnant animal.