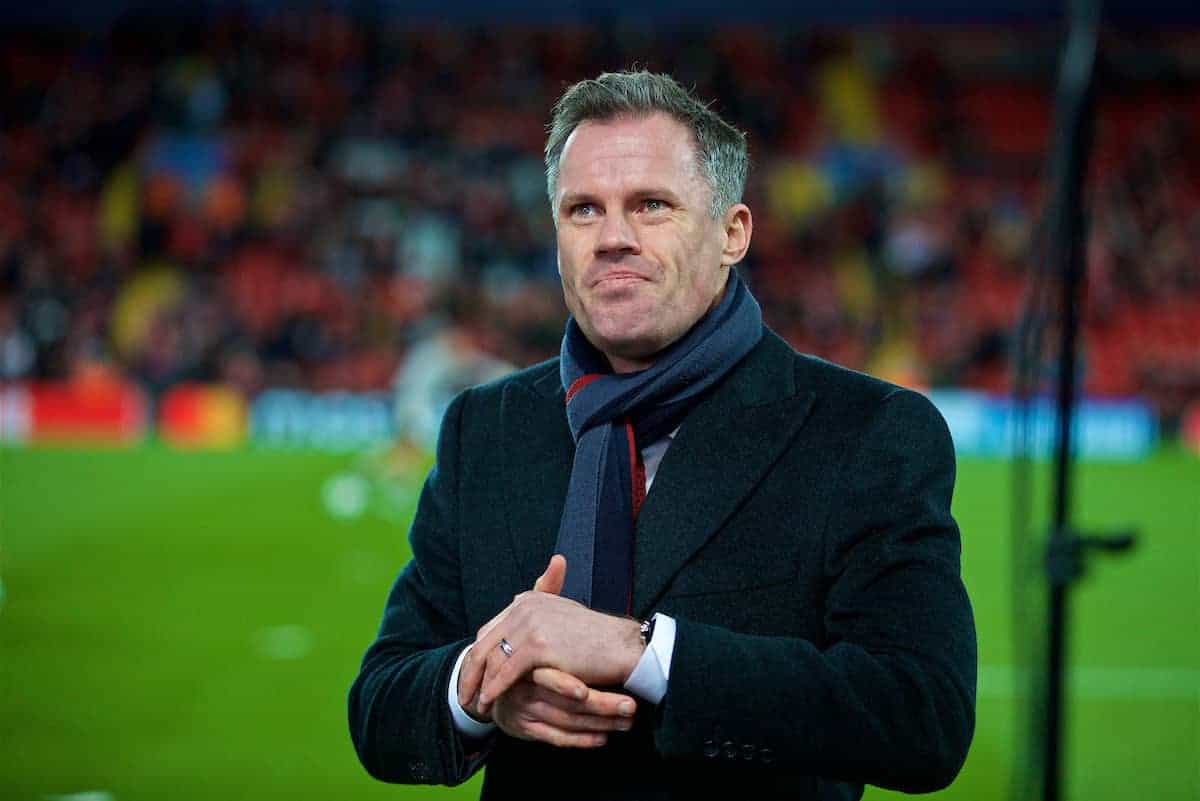 Former Liverpool player, Jamie Carragher, has revealed that the UEFA would desperate for English Premier League side, Machester City not to win the Champions League this season.

Recall that Manchester City was banned by UEFA from competing in European football after investigating that the Premier League champions breached the Financial Fair Play rules.

City while reacting to the development noted that they will appeal against the ban at the Court of Arbitration for Sport (CAS).

However, City will clash with Real Madrid in the round of 16, before their case is heard before the court.

Carragher while speaking said: “What would happen if City won this competition this season? They are the favourites, they are one of the best teams in the competition.”

“UEFA will be desperate for Manchester City to be beaten by Real Madrid, absolutely desperate.”

“I think UEFA should either have taken City out of the competition right now or they should have left this decision until the end of the season,” Carragher told Monday Night Football.