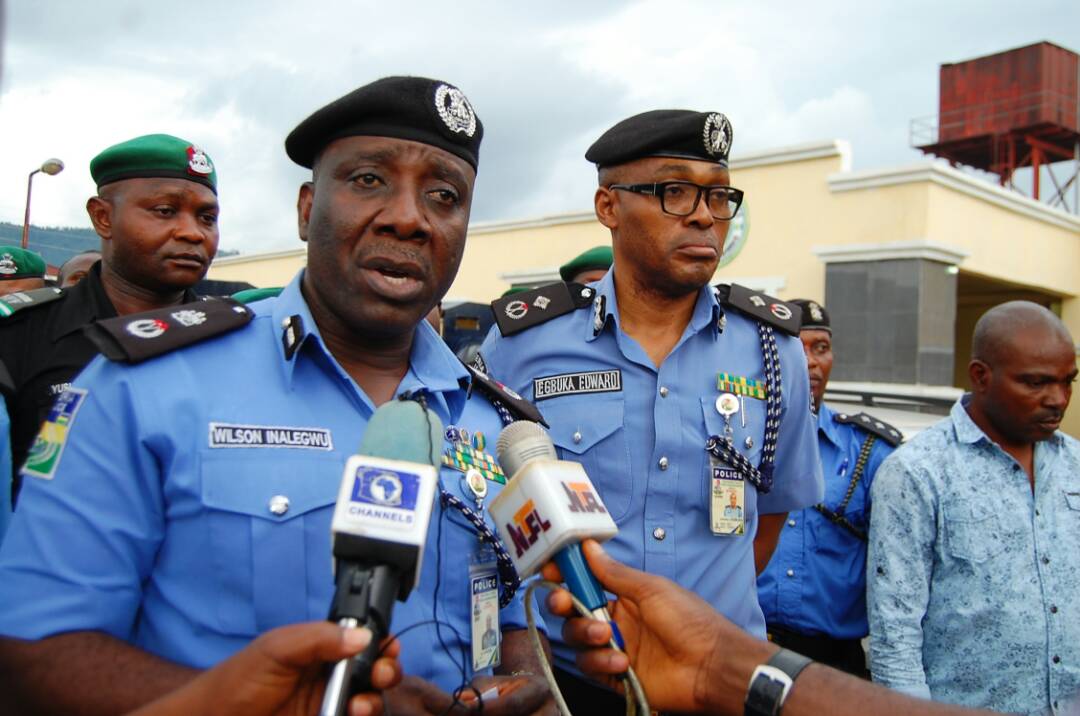 One out of the six staff of the Joint Admission and Matriculation Board (JAMB) kidnapped in Kogi State has been rescued, Naija News understands.

The Kogi State Police Command on Monday through its spokesperson, William Ayah, said it has rescued one of the six kidnapped JAMB officials who were reportedly abducted on Sunday, February 16, along the Obajana-Kabba road.

According to Ayah, a team of Police operatives has rescued one of the kidnapped JAMB officials, adding that the command is carrying out a thorough search and making efforts to rescue other fives remaining with the abductors.

Confirming the report, one of the staff working with the state JAMB office who plead to be nameless, reveals that six staffs abducted were from the Head Office in Abuja.

He added that they were actually traveling to Kogi West against Tuesday’s mock Unified Tertiary Matriculation Examination (UTME) before they were attacked by the gunmen who kidnapped them.

Meanwhile, Naija News had reported earlier that the Unified Tertiary Matriculation Exam (UTME) registration is set to end today, 17th February, the Joint Admissions and Matriculation Board (JAMB) has warned that there will be no extension.

This was disclosed on Sunday by Dr Fabian Benjamin, JAMB head of media and information.