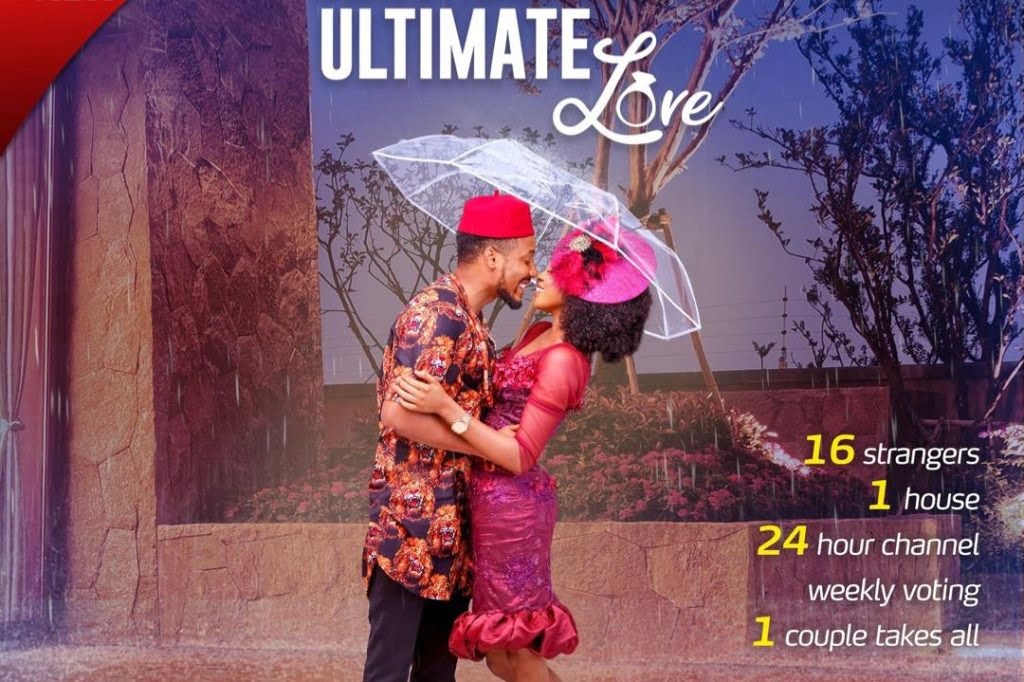 MultiChoice Nigeria, the owner of the popular Television broadcast Satelite known as DStv, has rolled out another reality show on its platform on Sunday, February 9.

The new reality show, ‘The Ultimate Love’ is another thrilling show which will be shown on the tv for a length of yet to be announced days, Naija News understands.

The reality show which started on Sunday night on the African Magic will have a number of 16 singles who will during the show search for true love, according to the information made available by the host.

This media platform understands that the ‘Ultimate Love’ which has already started was announced on Sunday evening on the official website of MultiChoice Nigeria, and also on its newly created Twitter handle @ultimatelove_ng.

It was also noted that popular veteran broadcaster, Adesuwa Onyenokwe, will head the reality show, playing the role of ‘Aunty’, just like in the Big Brother Nigeria reality show where there is ‘Biggy’.

Adesuwa, who also is the Editor-in-Chief of TW magazine will on the ‘Ultimate Love’ take the central character ‘Aunty’, Naija News understands.

Announcing the premiering of ‘Ultimate Love’ on Sunday, the host tv disclosed that they are happy to have Adesuwa Onyenokwe as the central eye in the reality show, considering her vast experience in broadcasting.

“Mrs. Onyenokwe will bring immense experience and knowledge acquired as a renowned broadcaster, businesswoman, cultural icon, mother and wife, to bear as ‘Aunty’ on the show. She will also steer the singles in the right direction, grooming and coaching them on lessons to live by during and outside the competition,” said Mr John Ugbe, the Chief Executive Officer, MultiChoice Nigeria.

“We are absolutely excited that Adesuwa Onyenokwe is part of the Ultimate Love family,” he added.

“She brings to bear years of experience as a seasoned professional with many achievements working first in national television before charting a new course as a media entrepreneur. Mrs. Onyenokwe has over the years successfully balanced an enviable career with her role as a wife and mother, and she will bring this amazing mix to her role as ‘Aunty’, ultimately serving as the anchor that the contestants need during their stay in the competition,”

The reality show, ‘Ultimate Love’ will be shown on the following TV stations:

DStv Premium, Compact Plus, Compact, Confam and Yanga packages and on GOtv Max and JOLLI packages.

Keep your eye on Naija News always to get the latest update on Ultimate Love.