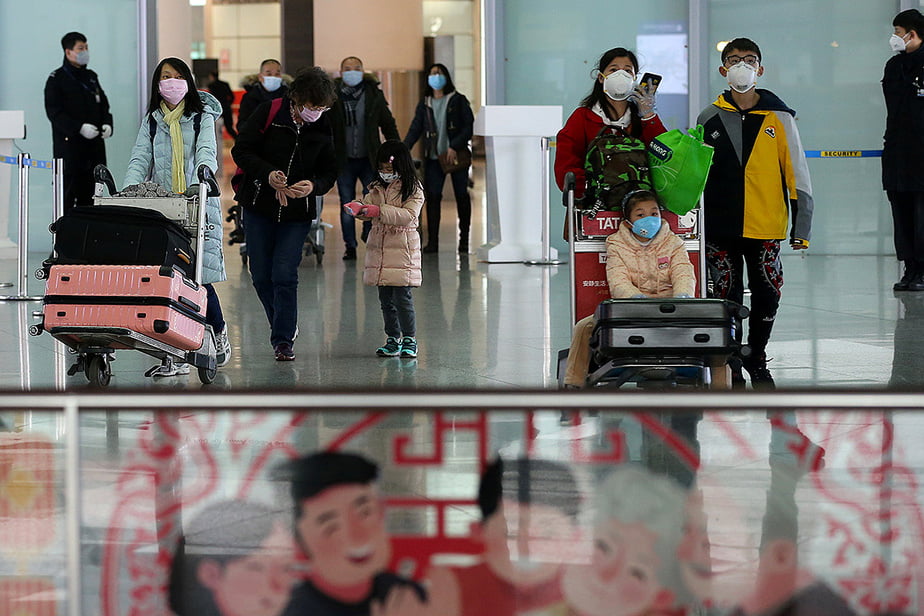 The number of deaths caused in mainland China by the novel coronavirus approached Sunday 1700, while the first death outside Asia was reported Saturday in France.

According to the latest report released Sunday by the Chinese authorities, the COVID-19 viral pneumonia caused the death of 1665 people in mainland China (except Hong Kong and Macao). Most were in Hubei Province (center), the focus of the epidemic that started in December in its capital Wuhan.

Only four deaths have been recorded elsewhere in the world: one in the semi-autonomous Chinese territory of Hong Kong and the other three respectively in Japan, the Philippines, and France.

French Minister of Health Agnès Buzyn announced on Saturday the death the day before of an 80-year-old Chinese tourist hospitalized in France since the end of January. The death is “the first outside Asia, the first in Europe,” she said.

China also reported on Sunday more than 68,000 cases of contamination on its territory, mainly in Hubei province.

In its daily report, the national health commission reported 2009 novel cases in the country – including 1843 in this province – which represents a decrease for the third consecutive day.

While Hubei has been cut off from the world for three weeks and several cities in eastern China have taken drastic containment measures, Beijing in turn on Friday tightened restrictions to stem the spread of the virus. 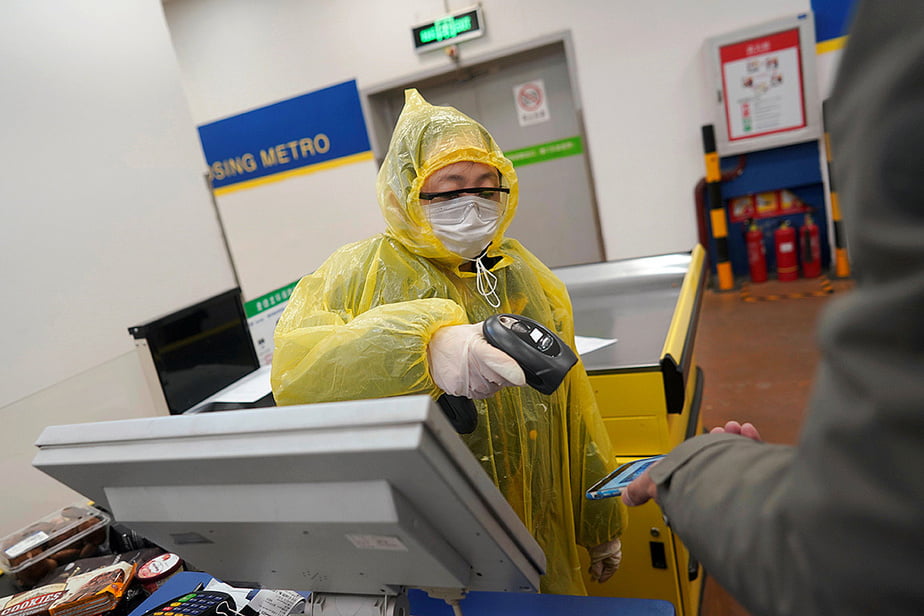 The capital now obliges all those arriving from outside to impose their forties on their 14 days at their home or hotel, under penalty of sanctions, reported the Beijing Daily, an official daily. Activity in the city remains largely paralyzed and many companies are imposing telework on their employees.

These non-detailed rules of application come into play when, after extended Lunar New Year holidays, many Chinese who have returned to their region of origin for the holidays must now return home.

Some 283 million trips were made in the country between January 25 and February 14, according to Deputy Minister of Transport Liu Xiaoming.

The COVID-19 epidemic keeps the world on alert, with nearly 600 confirmed cases of contamination in around 30 countries.

Egypt announced Friday that it has registered the first case on the African continent.

But the main source of infection outside of China remains the cruise ship, Diamond Princess, in quarantine in Japan: 355 cases of contamination have been confirmed there, including 70 new cases announced on Sunday.

The liner had 3,711 passengers and crew members when it arrived in Yokohama on February 3. Since then, the infected people have been evacuated and hospitalized, as have some people who need medical treatment for other reasons.

A spokesperson for the United States Department of State announced that the nationals of the United States on board would be evacuated and would undergo a quarantine of two weeks on their return to American soil.

Chinese President Xi Jinping acknowledged on Friday that the fight against the virus was “a great test for the system and the capacities of governance” of his country.

The government must strengthen “its control of the online media”, he also insisted in a speech published on Saturday by the state press, after the internet users had expressed multiple criticisms of the authorities regarding the management of the crisis.

As a sign of the draconian measures taken in China, the central bank announced on Saturday that used banknotes were now disinfected and placed in quarantine for up to 14 days, before being put back into circulation.

After initially congratulating Beijing on its “very professional work”, the United States deplored Thursday a “lack of transparency on the part of the Chinese”.

Health authorities in Hubei announced on Thursday, to everyone’s surprise, a broadening of their definition of infected people.

Until then, a screening test was essential to declare a case “confirmed”. From now on, patients “clinically diagnosed”, in particular with a simple chest X-ray, are also counted.

The new definition has automatically inflated the number of people officially infected, with the announcement of a surge of more than 15,000 new cases of contamination on Thursday.

Zhong Nanshan, a Chinese medical expert veteran in the fight against SARS (2002-2003), said he expected a peak of the epidemic “by mid or late February”.

More cautious, the World Health Organization (WHO) judges that it is “far too early” to make forecasts.

An international team of WHO experts was scheduled to arrive in Beijing this weekend for a joint mission with their Chinese counterparts.

They must carry out field inspections, review prevention measures, visit research centers and make recommendations to contain the epidemic, said a spokesman for the Chinese Ministry of Health.

“China saves the world time. We don’t know how long, ”said WHO director-general Tedros Adhanom Ghebreyesus, in a speech Saturday in Munich at an international security conference.

“We are asking all governments, all companies and all the media to work with us to raise the level of alarm required without stoking the flames of hysteria,” he added.