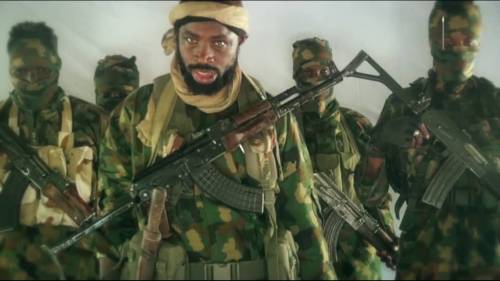 Naija News reports that the Boko Haram leader gave this warning in a fresh video where he said his message is targeted at those who pretend to be Muslims but are not.

Shekau warned journalists to be careful in reporting the sect, adding that the terrorist group is not dealing with journalists but are “doing the work of Allah.”

The Boko Haram leader stressed that the trust of the terrorist group is in “Allah and not in human beings.”

His words: “The journalists on BBC, Radio Germany, Radio France International, Dandal Kura, national dailies, be very careful in all that you say about us. We are not dealing with you people; we are doing the work of Allah. Our trust is in Allah and not in human beings.

“We have understood your evil plots against the religion of Allah, and your hypocrisy has been made known to us. Go on and plot against us in secret, we too shall converge in secret and plot against (you) and see who will take the day.”