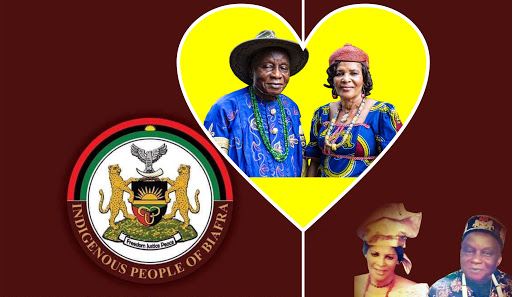 The burial ground of the parents of Nnamdi Kanu, the leader of the Indigenous People of Biafra (IPOB) and Director of Radio Biafra, is ready ahead of their burial later today.

Speaking on Radio Biafra during a live broadcast, Kanu threatened to kill the children of the Chief of Army Staff, Tukur Buratai and that of the Commissioner of Police in Abia State,  Ene Okon, if any IPOB member is injured or killed during the burial ceremony of his parents.

Naija News recalls that before Kanu disappeared from Nigeria sometime in September 2017, he was being prosecuted on charges bordering on treasonable felony instituted against him as a response to his agitation on the IPOB platform for the secession of an independent Republic of Biafra from Nigeria.

Ahead of his parents’ burial ceremony, Kanu vowed to return to Nigeria, where he said he would kill the children of Buratai and thereafter submit himself for arrest if any member of his group is injured or killed on February 14 during the burial ceremony in his father’s compound.

However, with the burial ceremony already kicked off in Abia State, Nnamdi Kanu is yet to be sighted at the venue of the burial despite reports that some online news platforms that the IPOB leader is in the country.

As at the time of filing this report, the bodies of Nnamdi Kanu’s parents have been moved from the mortuary to his father’s compound where they will be laid to rest.


Below is the burial ground of Nnamdi Kanu’s parents… 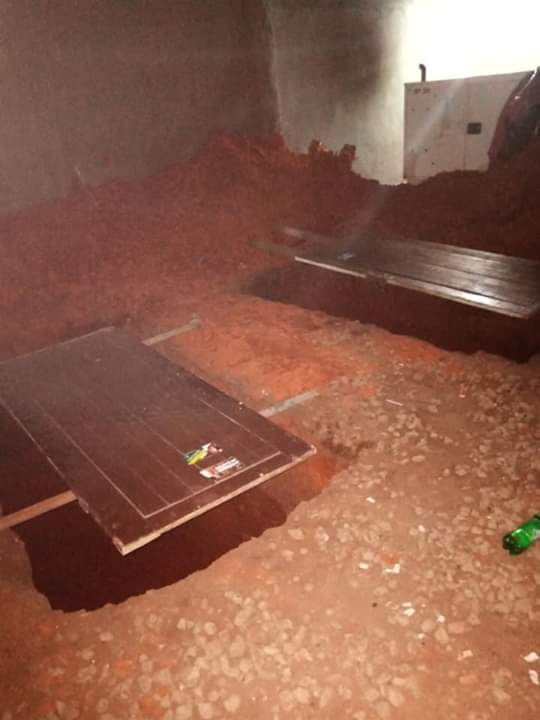