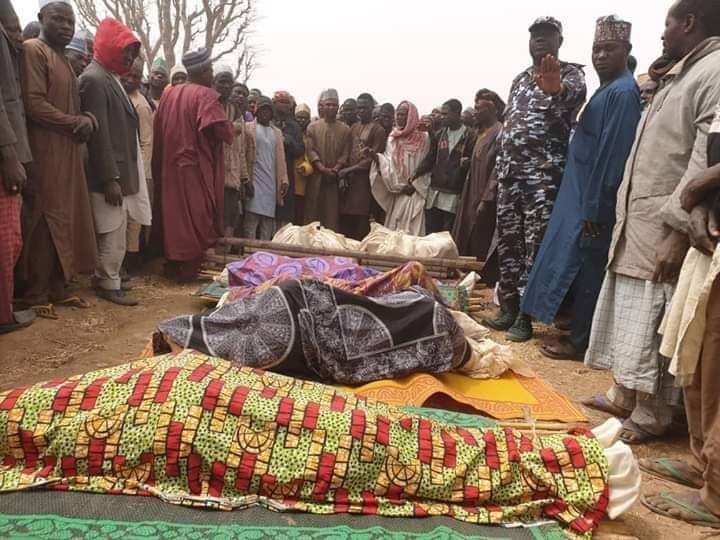 February 11 turned to be a black day to residents of Bakali village, a community in Fatika District, Giwa Local Government Area of Kaduna State, where gunmen wasted the lives of 21 persons in an inferno.

Naija News had reported earlier that bandits attacked the Bakali village and set ablaze 11 persons from the same family, killed others making a number of 21 lives.

It was reported that the bandits locked them in their house and set the house on fire watching them burnt alive. 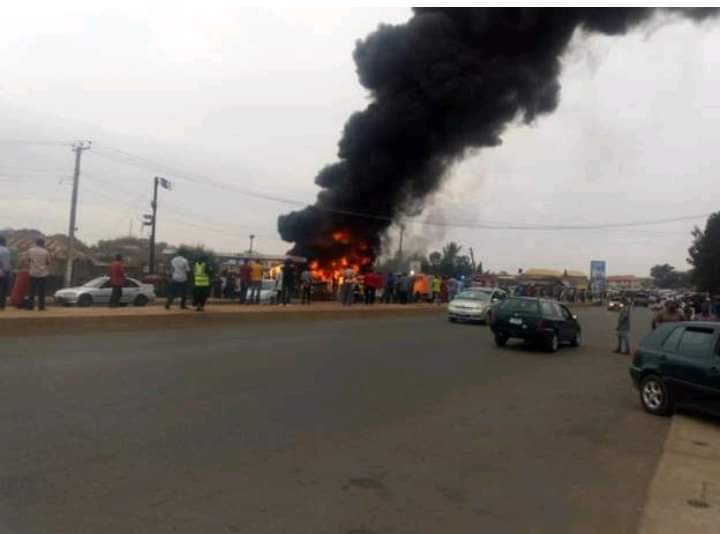 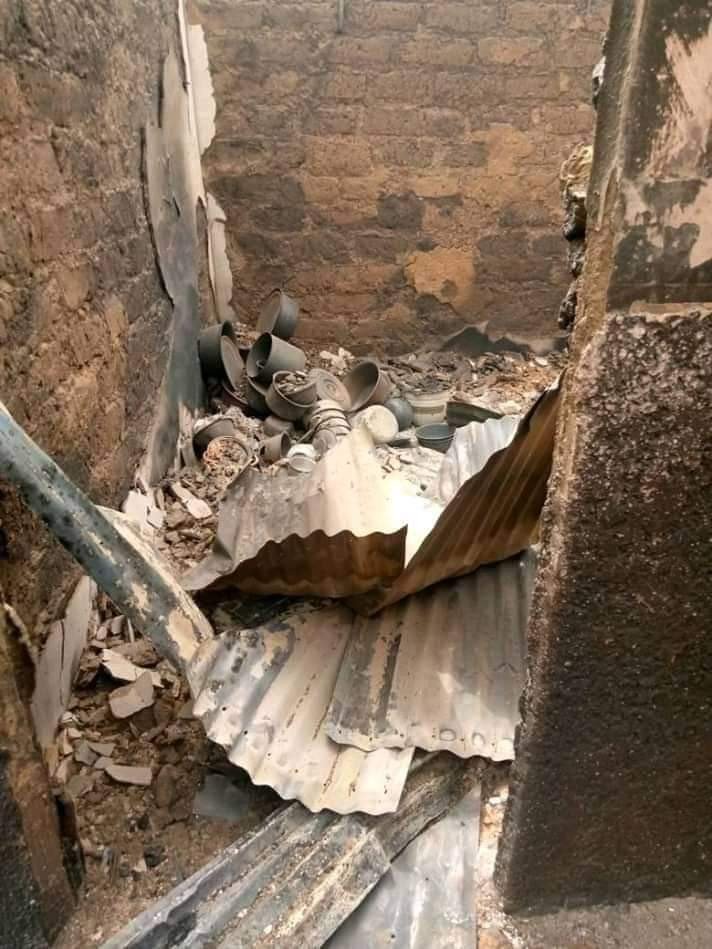 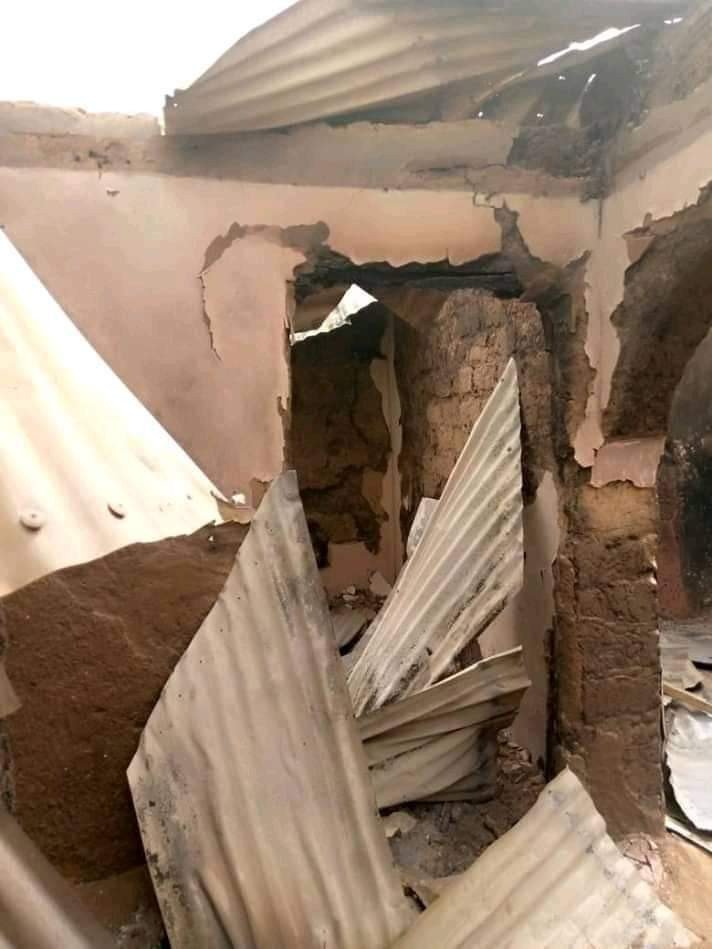 Meanwhile, Boko Haram terrorists had launched an attack on Borno State earlier and killed at least 30 persons while no less than 18 vehicles were also completely burnt.

However, President Muhammadu Buhari on Wednesday has visited Borno State for a condolence visit to mourn the death of the 30 persons.